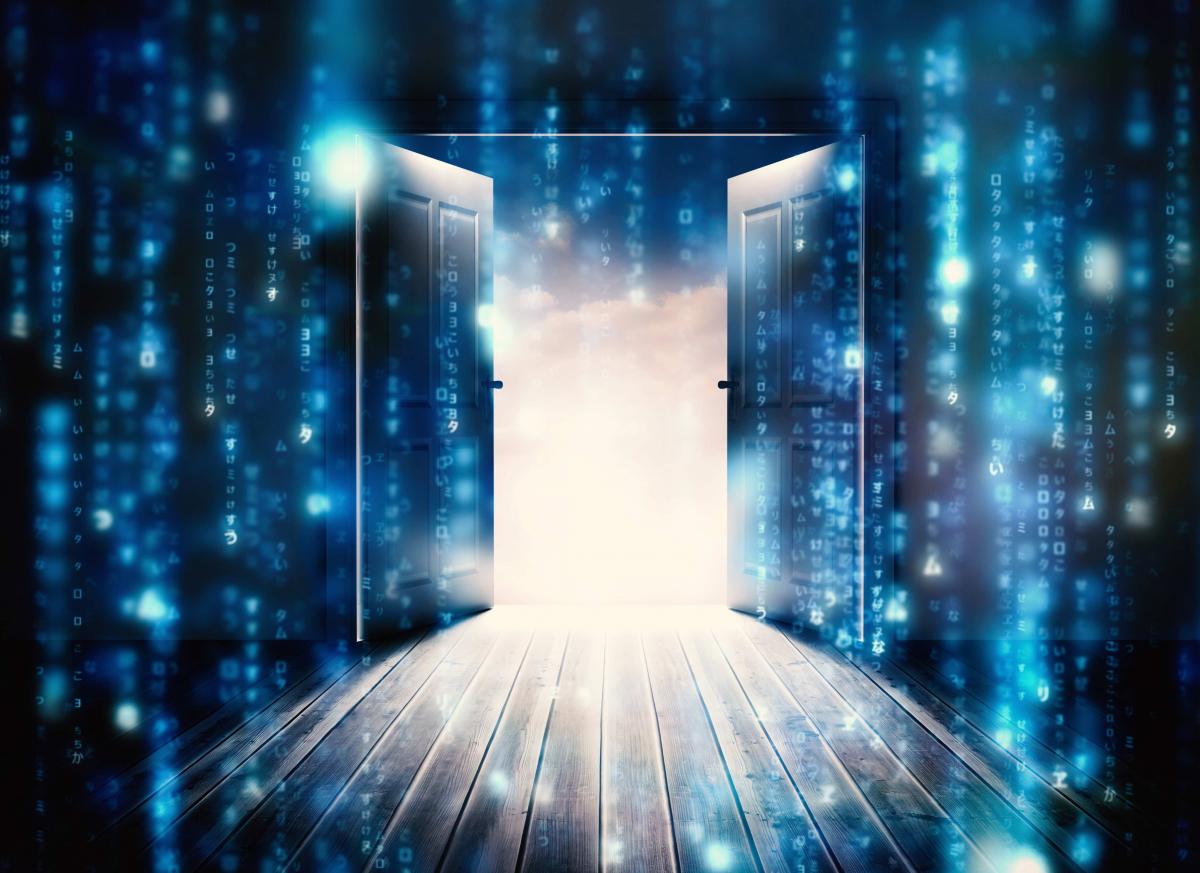 The EDB Postgres Backup and Recovery Tool development team is super busy developing features for the next major release and I wanted to give everyone a sneak peek into the exciting new capabilities to be delivered as part of BART 2.2.

The last major release of BART was published in June 2017 and we are already well underway in developing exciting new features for BART 2.2. The beta is expected by March 2018.

The features under development for BART 2.2 are also groundbreaking in their own right and I will provide a short summary of each feature in this blog. More details will follow once the release is out as, after all, this is only a sneak peek. ;-)

All the previous releases of BART used pg_basebackup as the underlying tool for performing a full backup of the database cluster. While pg_basebackup is a great tool and it has helped immensely in the ability to deliver stable releases of BART without making many invasive changes to support full backup functionality. The pg_basebackup utility also has some limitations, the largest one being that it doesn't offer any parallelism while taking a backup, which makes it slower than other Postgres-based backup solutions that offer parallel backups.

BART 2.2 will allow the user to specify "thread_count"  in the bart.cfg file. The thread_count will launch the specified number of worker threads for performing the file copy for full backup. The approach is so far looking very promising and test benchmarking done in the labs is showing very positive results.

"In the best case scenario, BART  2.2 with 12 parallel threads took around 35 minutes to backup 1TB of database. That's more then 220% faster then pg_basebackup which took just over 114 minutes on the same environment."

The above benchmark was performed on a dedicated AWS instance with BARTHOST and database server running on different machines. Both BART 2.2 and pg_basebackup test were done on the same environment to get an apples-to-apples comparison. In the case of BART 2.2, the parallel processing with 12 parallel threads has produced a significant performance gain.

Prior to this feature, we restored an incremental backup by copying all of the .blk and .cbm files to the restore host, then we ran "bart APPLY-INCREMENTAL" on the restore host to splice the .blk files into the relfiles.

With this feature, we don't copy the .blk files to the restore host; instead, we stream them from the BART host to the restore host. For example, if you specify that you want 4 worker processes, we fire up 4 "receiver" processes on the restore host and 4 "streamer" processing on the BART host. The stdout of each streamer is connected to the stdin of a receiver process. The streamer and the receiver both work from the same .cbm file. When the receiver gets to the point where it needs a .blk file, it reads those modified blocks (not the bitmaps, but the actual 8K blocks themselves) from stdin - since the streamer process is reading the same .cbm file (in the same order) it sends those blocks to stdout in the same sequence.

The advantage to this mechanism is that we never write the .blk files to disk (on the restore host).

So this is pretty much the sneak peek for BART 2.2 at this point. More on this later, stay tuned....

While the features for BART 2.3 are still in planning phase, I will just mention one feature already scheduled BART 2.3. We are calling the feature flexible location for now.

The bart.cfg file contains parameter name "backup_path" which specifies the path where backups are stored. This is a global parameter in the default bart.cfg file. The user can only give a path to the local machine that is running the BARTHOST. The backup_path doesn't support a remote location which is the reason driving the Flexible Location feature. The goal of flexible location feature is to give users the ability to store their backups on a location other than the BARTHOST.

The user will have the flexibility to attach a high speed driver with the remote backup location or have a high speed network connection between the database server and its backup location. Eventually, this feature is also steering BART in the direction of supporting other storage devices and supporting other backup vendors that are supporting the XBSA standard. The next major release after BART 2.2 will support other backup vendors and other storage devices.