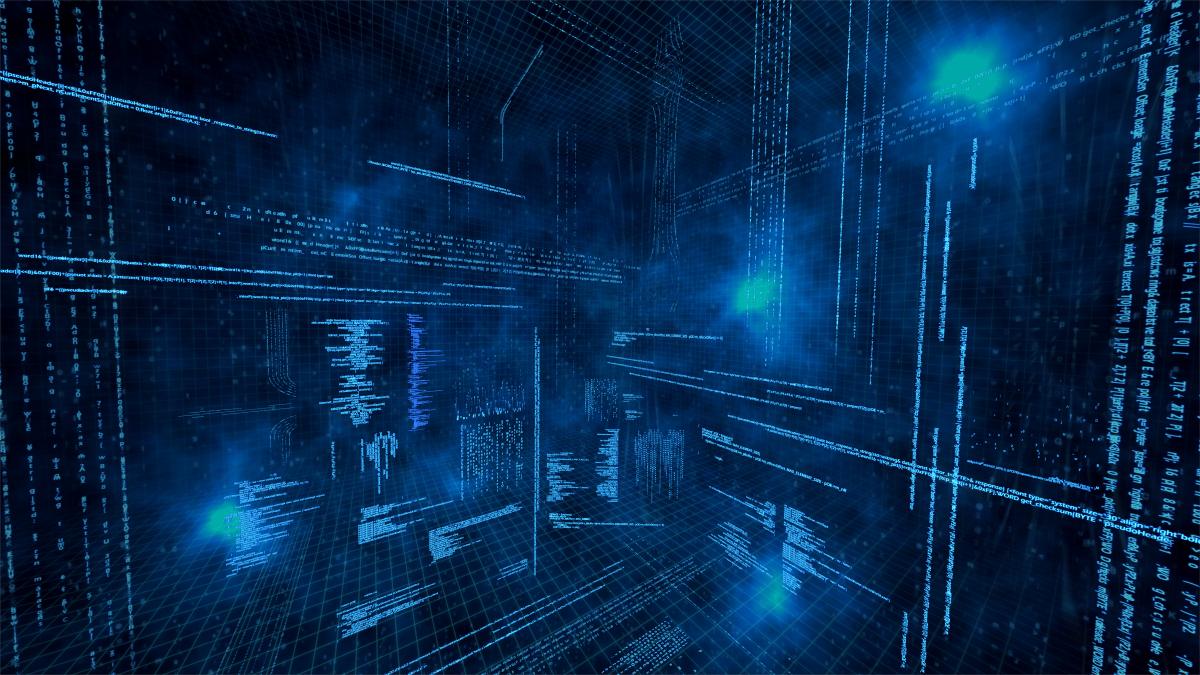 Dr. Stonebraker has been a pioneer of database research and technology for more than forty years. He was the main architect of the INGRES relational DBMS, and the object-relational DBMS, POSTGRES. These prototypes were developed at the University of California at Berkeley where Stonebrake ...