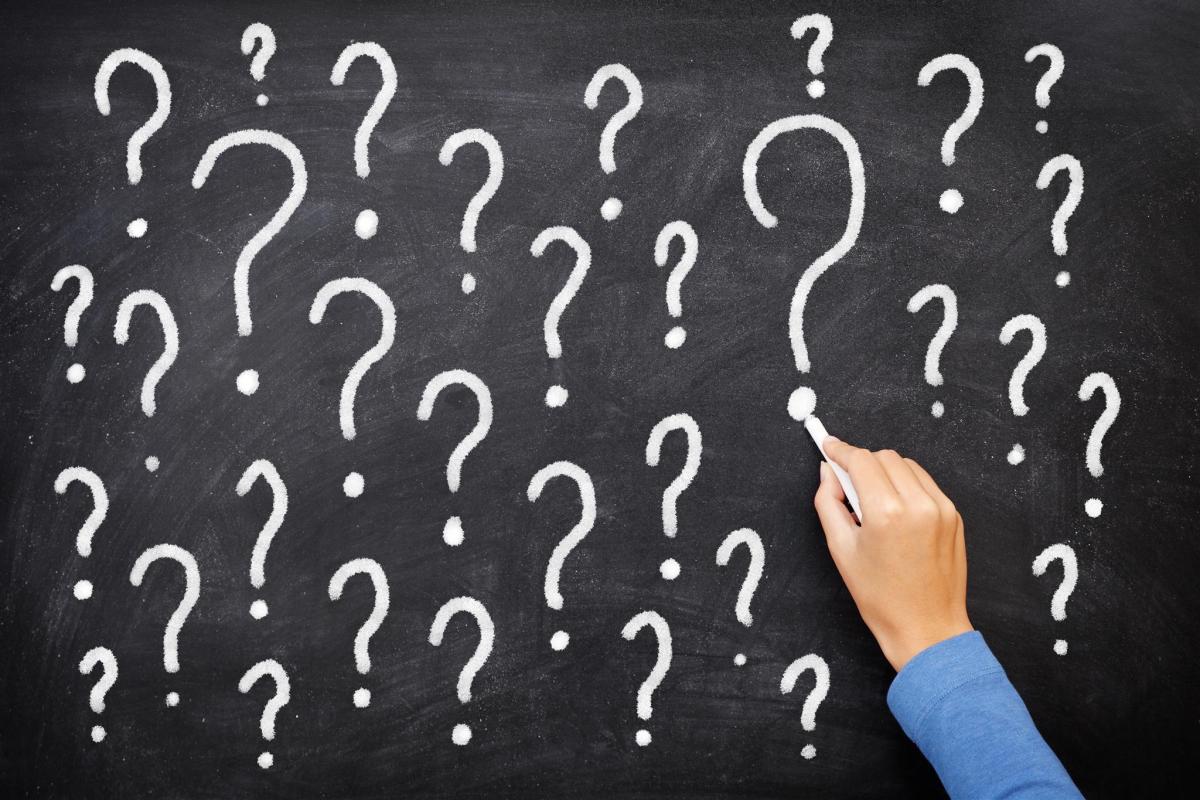 On Thursday I wrote about the new MongoDB compatible DocumentDB from AWS and its potential impact on MongoDB going forward. Following up from that, a colleague pointed me to a very interesting thread on Y Combinator. That thread makes the case that, based on a number of clues, it appears that DocumentDB may actually be based on PostgreSQL, and in particular Aurora PostgreSQL compatible edition!

Some of the technical clues include:

Some of this evidence may be circumstantial. Obviously, PostgreSQL isn’t the only DBMS that scales writes vertically and reads horizontally via replication, but when you add this all up, especially some of the specific limitations, I think it makes a pretty compelling argument that PostgreSQL is the engine powering AWS DocumentDB. And since PostgreSQL is also at the heart of RedShift and is one of the most popular engines for RDS and Aurora, it is clear that PostgreSQL is one of the major engines driving Amazon.

BTW, one of my colleagues here at EnterpriseDB and leader in the PostgreSQL community, Robert Haas also shared some of his thoughts on the news about DocumentDB on his blog.  Definitely worth checking out.