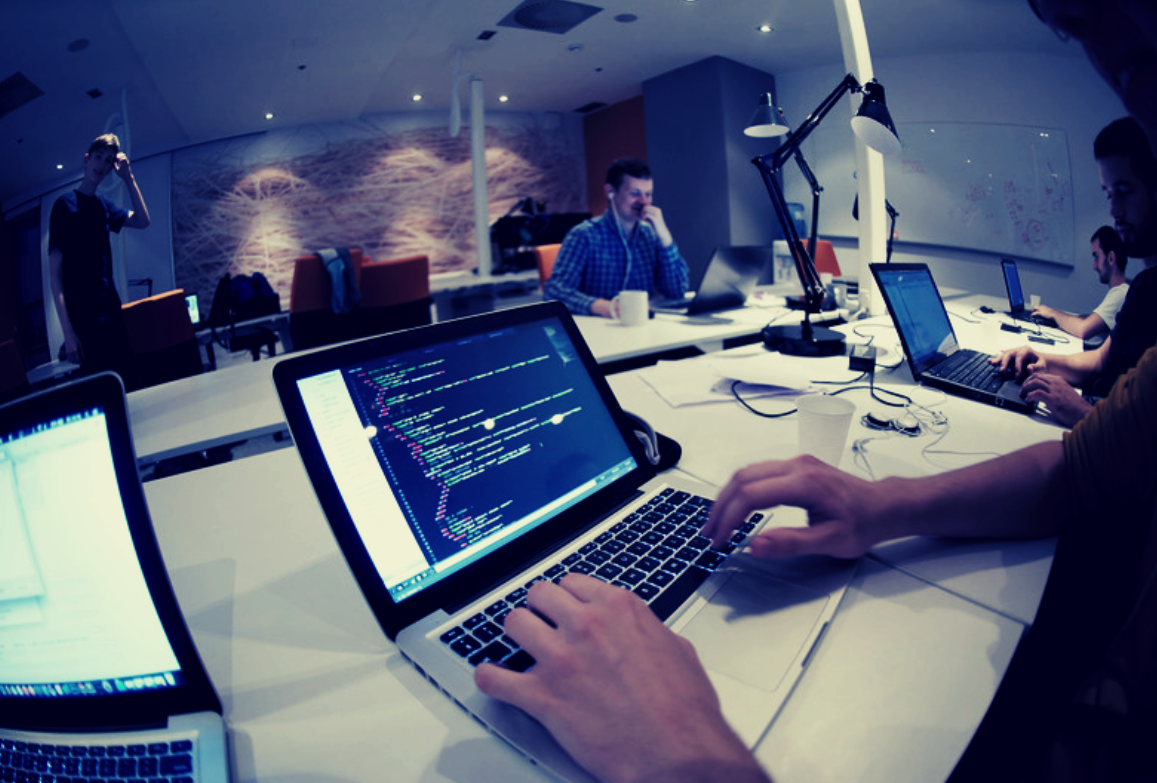 Postgres Sees a Sharp Rise in Popularity with Developers

For a long time now, PostgreSQL has been one of the most frequently deployed relational database management systems. Over the past few years, however, it has seen a sharp rise in popularity with developers. According to DB-Engines, PostgreSQL (or Postgres) was ranked the fourth most popular database management system in April 2019, as scored by search engine results, technical discussions, social and professional network mentions, and job offers:

We also learn from the 2018 Stack Overflow survey of more than 100,000 developers that PostgreSQL ranked as the third most used database technology: MySQL: 58.7% SQL Server: 41.2% PostgreSQL: 32.9% MongoDB: 25.9% SQLite: 19.7% In short, Postgres has come a long way since its origins as a research project in the mid-1980s at the University of California, Berkeley. Its first step towards the mainstream was in 1995 when it replaced its query language (PostQUEL) with SQL, the de facto industry standard. The very next year, PostgreSQL left academia with the establishment of the PostgreSQL Global Development Group, which took the open-source Postgres codebase under its wings. Since the release in December 2014 of PostgreSQL 9.4 (the oldest of the versions currently supported), its popularity has risen steadily, as shown by DB-Engines historical graph:

There are a number of factors that have contributed to PostgreSQL’s popularity, not the least of which is its highly active open-source community that, unlike MongoDB or MySQL, is not controlled by any single sponsor or company. Its feature set is continually being extended, with the community testing each new feature thoroughly before integration, so that the highest level of reliability is upheld. Despite its wealth of features, Postgres is lightweight (the source code is less than 20 MB), easy to install, and easy to move around compared to bulky proprietary RDBMS. It is also highly flexible, supporting relational and non-relational models in the same DB, and can be deployed across a wide range of infrastructures from bare metal to VMs, containers, and DBaaS.

Download this white paper to discover the six things that a developer should know about Postgres, including more about the Postgres developer tools available and how easy it is to install, work with, and deploy Postgres.

Can PgBouncer session survive everything we throw at it?