The Possibilities of Postgres: Nibble IT's Database Migration Story 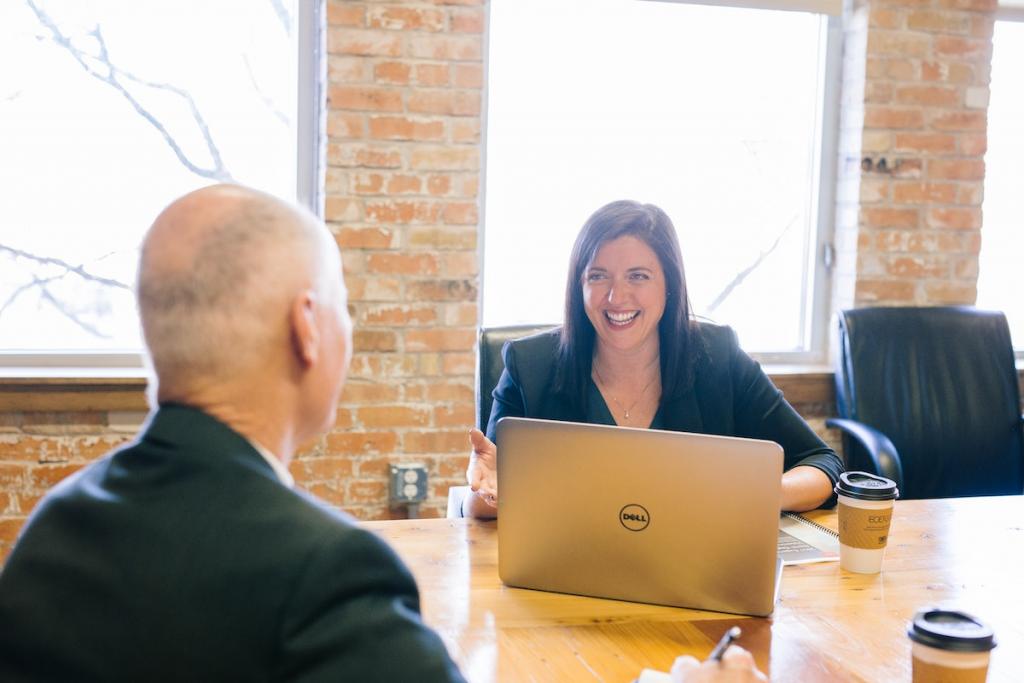 Nibble is one of the oldest partners of EDB. Coming from an Ingres background, it was a small step for us to add PostgreSQL to the Portfolio around 2002. Seeing the possibilities of PostgreSQL, we focused entirely on PostgreSQL in 2010 and signed up as the first EDB Partner in Europe at the same time. The majority of our projects with EDB and the EDB products are migrating proprietary databases to PostgreSQL. We do this for the top 500 companies in The Netherlands and, of course, for smaller companies, too.

Migrating from Oracle to PostgreSQL

Most of these projects have Oracle as a source database. Migrating away from Oracle to PostgreSQL can be very cost-effective. The most savings are realized when Oracle can be switched off entirely after the migration project is done. If somehow some Oracle still needs to coexist next to PostgreSQL, the problems start. It is difficult to scale down cost in Oracle to an amount that is in proportion to usage since scaling down will often reduce the discount rates. And the less Oracle is left, the more expensive the ratio becomes.

One of the main reasons why a customer is stuck with some Oracle instances and applications is that those applications are written in Oracle Forms or/and Oracle Reports. Until recently, Nibble did not have a good solution for customers with Oracle Forms/Report applications to migrate away with both the database and the application.

Finding the Right Partners for Oracle Migration to PostgreSQL

As an independent consultancy company, we want to deliver solutions of the highest quality to our customers, using only methods and tools we believe in based on our experience of more than 30 years. That is why we partner with EDB because we believe in their products and that is why we partner with SIB Visions because we think that VisionX is a low code platform that has set itself apart from the others.

Nibble has developed a migration strategy for moving from Oracle to PostgreSQL database, which makes sure that the costs and timetable for the migration are known upfront. This strategy includes an assessment and three tests in the form of a Proof of Concept (POC). The first POC is to prove that we can migrate the application (DEV), the second POC is to prove that it is possible to deliver a PostgreSQL environment which is robust, highly available, secure, etc. (OPS), and the third POC is to prove that the performance of the new environment is at least comparable with the old one.  This process ensures that if we start with the migration, we will succeed and have a valid business case.

In 2019 Nibble started a partnership with SIB Visions, a company based in Austria. Their low-code platform VisionX generates open-source Java code. More importantly, VisionX offers an Oracle Forms migration extension, which is able to create applications based on the  Oracle Forms FMB source files or the existing data model.

Low-code development has received a lot of attention recently. Without getting into too much detail, its most mentioned advantages are:

This list is not complete, but there is plenty of material on the internet discussing the advantages of low-code platforms.

But let’s get back to VisionX, the main topic of this section. With VisionX, we can convert Oracle Forms applications into Java-based applications by simply importing the FMB file. The platform converts the absolute positioned Forms user interface to a modern responsive web interface and generates a clean, well readable Java code. Business logic in the FMB file will be added to the Java code as a comment.

Bridging the gap between coders and citizen developers

A common criticism of low-code platforms is that they take away the flexibility developers need. Here is how VisionX solves this issue:

The application can be created in adjusted visually In VisionX, but all changes are also made in the Java code automatically. The VisionX application can be opened in Eclipse. Change the UI in VisionX and the Java source code changes in real-time in Eclipse. Select the UI element in VisionX, and the relevant line of source code will immediately be highlighted in Eclipse. Most importantly, this process also works in the other direction - add a new UI element with Java code in Eclipse and the UI in VisionX Designer changes in real-time. Highlight the UI member variable in Eclipse and that UI element will be selected in the VisionX designer.

A fully integrated, state of the art programmer’s workbench makes this possible. It also means that VisionX is attractive to developers with little or no Java expertise and also for the hard-core Java programmer.

In the end, the Java code is your application, which can run independently of the development tool VisionX. This standalone product can be checked in any source code control system like GIT, making it possible to easily use automated build and integration procedures, automated testing, and CI/CD pipelines. So VisionX will fit in any approach regarding development and life-cycle management that you see fit for your application.

To sum up the main advantages of using VisionX for application development and Oracle Forms migration:

For us at Nibble, this all means we now have a complete proposition for our customers, where we can migrate not only the database with all the data and business logic like packages but also the Oracle Forms and Reports. The migration of the Oracle database, data, and business logic in the database is mostly automated with EDB’s migration toolkit. Much of the application migration is automated with VisionX. This approach ensures a valid business case in regards to saving on Oracle licenses and subscriptions and incurring the cost of the migration.

We see that saving costs is the main driver to leave proprietary databases and go for Open-Source. Nibble has done this successfully for the past ten years. Now we can add the migration of Oracle Forms applications to our equation if the proprietary database is Oracle. With VisionX, our migration strategy is even more complete.

We also see that most of our customers have a cloud strategy. We believe that proprietary applications, such as Oracle Forms, are a dead-end street in regards to any cloud strategy. But applications you own and which are built using open source Java code, generated by VisionX and, if necessary, adapted by your Java- coders, fit nicely in this strategy. No proprietary components are needed in the cloud, so everybody can choose their own cloud solution.

If you are interested in getting more information about our Oracle migration strategy with EDB and VisionX or in general about our vast PostgreSQL experience, please do not hesitate to contact us.

The last 11 years Nibble IT is working closely with EDB as an Implementation Partner, where we train and guide the customers to implement EDB-Postgres.