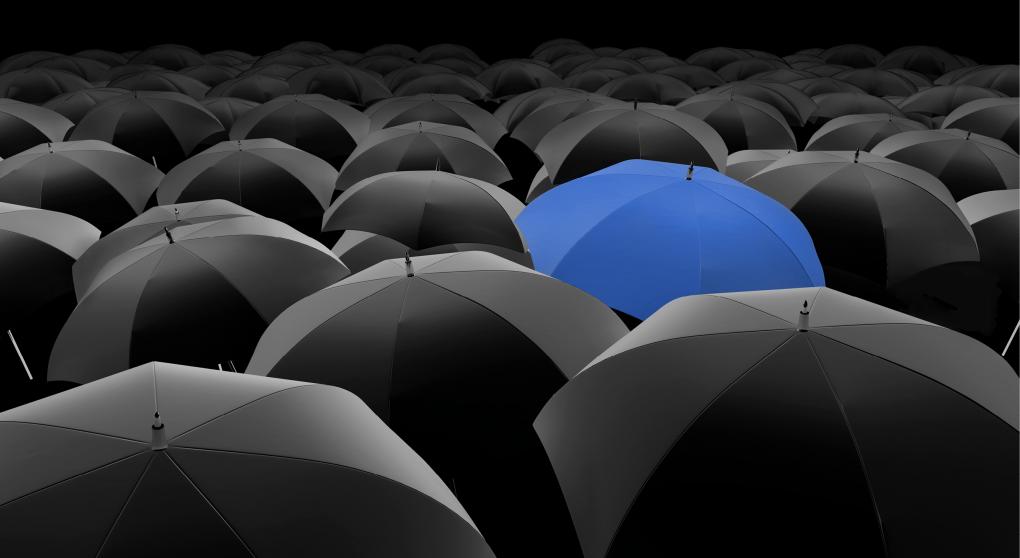 PL/Java has been around since 2005, but it has regularly struggled to gain users. Unfortunately, a lot of these problems are specific to the Java language and hamper its adoption.

First, there are a limited number of people who know both Java and the Postgres backend code. Fortunately Chapman Flack has recently resumed PL/Java development.

Second, there is the deployment complexity of binding PL/Java to a Java Runtime Environment (jre) in an easily-deployed way. This 2014 email thread discusses the problems of jre packaging and installation.

Third, PL/Java functions must be compiled into jar files and installed on the server, similar to server-side C functions. While this isn't a huge hurdle, it does hamper PL/Java when competing against interpreted languages like PL/pgSQL and PL/Perl.

Fourth, every stored procedure language has to compete with PL/pgSQL, which has good alignment with the scripting needs of the sql language.

However, the problems go deeper. Because PL/Java isn't interpreted, it must be compiled, but compiling doesn't produce a binary that can be run on the cpu. Instead, a Java Virtual Machine (jvm) is required and it must be installed in a place that can easily receive function arguments and return results. An early attempt was pl/j, which uses a single jvm process — each backend connects to the jvm process via ipc and runs in its own thread. Unfortunately ipc overhead, context switching, and security concerns doomed this attempt.

PL/Java takes a different approach by placing a jvm in each database backend process and using the Java Native Interface (jni) to pass in function arguments and return results. While this reduces communication overhead, it causes backend processes to use much more memory because each backend has its own jvm, and each jvm must be started the first time a PL/Java function is called. (Connection pooling can reduce the startup overhead.) The bottom line is that stored procedures have short run-times, and the heavy nature of Java isn't a good match.

Ultimately, with all these headwinds against PL/Java, it is hard for it to get traction. A lot of people like the idea of PL/Java because they can reuse their Java skills and for portability with other databases that support Java stored procedures. The problem is that once they hit these headwinds, they start looking around. They realize that other languages are a better match for sql, that there isn't that much code reuse from the client-side, and they switch to another server-side language. I am sure there are some things that only Java can do well, but those use-cases are not common in server-side functions. (Contrast that with pl/r, which definitely does things no other server-side language can do.)

In summary, the slow adoption of PL/Java isn't an accident, but the result of multiple challenges that hamper its adoption. If PL/Java is get more popular, these headwinds must be addressed.