Can PgBouncer handle failover to a new machine? 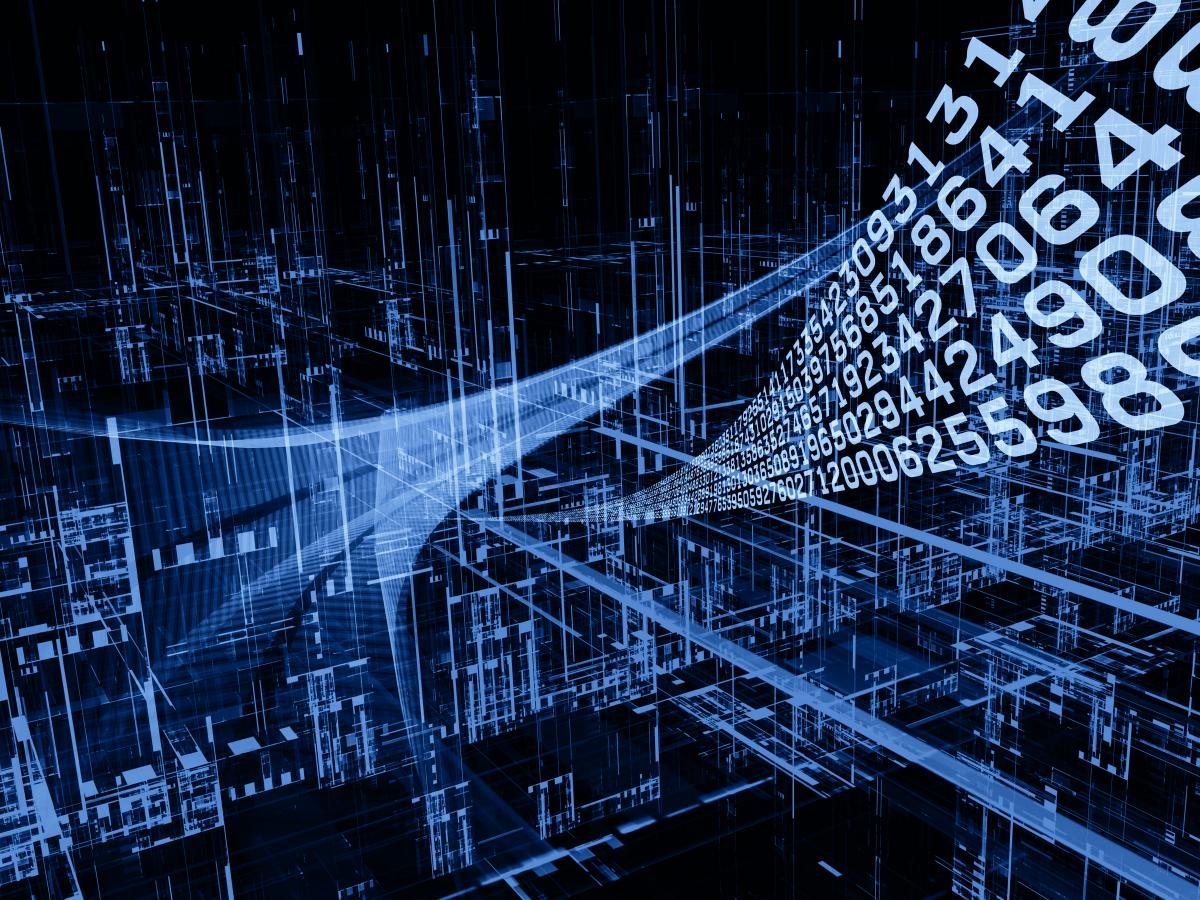 (This is part three of my technical response to a series of questions about the use of PgBouncer and what you need to look out for. Part two can be found here)

But what about failover? What if an entire machine goes down and another is brought up to replace it? Surely PgBouncer can’t cope with that. It is, after all, a completely different machine.

Well, actually, it can. If you have two or more databases in streaming replication, you can use an EDB tool called EDB Failover Manager™ (EFM) with Virtual IP (VIP) capability. This tool allows for transparent and automatic failover, or manual switching - commonly used during maintenance of databases in a cluster - between the databases in replication. Connections to the VIP are later re-established on the new master.

You can connect PgBouncer to the VIP, rather than the IP address of the box itself, and following a change of master; PgBouncer will reconnect to the new master and what looks like the same database as if there had simply been a network outage.

To prove it, we’ll first need to set up a more complicated architecture.

We need to set up (at least) two more servers. One server will be a standby to our current database, and the database we have been using will be our initial master database. We will set up streaming replication between these databases and then set up EFM nodes to control them. Then we will use EFM and its VIP capability to fail over between them, and, by connecting pgbouncer to the VIP rather than the box itself, we will mimic a network outage rather than a complete change of machine.

The other server will be the EFM witness node. The witness node’s role is to sit in an EFM cluster and maintain quorum between the other node, or nodes, in the cluster. In this way EFM avoids what is called “split brain,” where two or more nodes in the cluster think they are the master database at the same time. It is worth noting that no master nodes in a cluster would be considered preferable to two - or more - the point being that with each extra master comes an extra end point for applications to connect and write to, which is going to make consolidation of data, when rebuilding the new master after failure, orders of magnitude more difficult.

Think of the EFM witness node as a watchdog that makes sure everything goes smoothly, and make sure that at least two EFM nodes agree on what action to take between them. The EFM witness node itself isn't associated with a database. Also, because it's relatively lightweight, it's often bundled with other EDB products outside of the main databases and their own EFM nodes.

To set up two EPAS databases in streaming replication, follow the instructions here:

To set up a master, standby, and witness EFM cluster, follow the instructions here:

So, having set up our EFM cluster with VIP support, let’s check that everything is ready to go:

The databases are in sync and ready to fail over, and the VIP is visible across all three nodes in the EFM cluster. Although, as we can see from the asterisk (*) on the Master row, only the master database is using the VIP right now.

So, connecting PgBouncer to the VIP:

Restart PgBouncer, and attempt to connect to the master database (currently using the 192.168.15.200 VIP address in my example).

Connecting to the VIP works!

Now we will switch over to the standby (which will become the new master) using EFM, and the master will become a standby. We do this by using the EFM promote command, which is useful during maintenance, for example.

Great. This was accepted by EFM, and the roles of the databases have swapped, We can now check that the databases are still in sync.

And they are. The VIP is now held by the new master database, and the write ahead logs are in sync. But did PgBouncer survive?

From the same PgBouncer session as before:

So, we have negotiated a controlled switchover using EFM and the VIP capability between two completely different machines, and as far as PgBouncer is concerned, the session is still active as if nothing had happened.

In the next blog, I will highlight how to simulate a complete database outage and what this means for a PgBouncer session.

Phil has 25 years experience working with relational database systems and is a Senior Consultant in the Professional Services Division of EnterpriseDB. Located in Sweden, Phil works mainly in EMEA (specifically the Nordics) but often spends time on client sites around the world, delivering training, as well as specialised knowledge transfer and professional services on topics including configuration, testing and coding of database systems. Phil is a regular public speaker and trainer who has developed expertise in explaining complex technology to audiences. Previously, he has worked as a freelance consultant around the world supporting well-known companies in diverse sectors, including banking, telecommunications, utilities and the legal sector.