Postgres in the Enterprise: Real World Reasons for Adoption 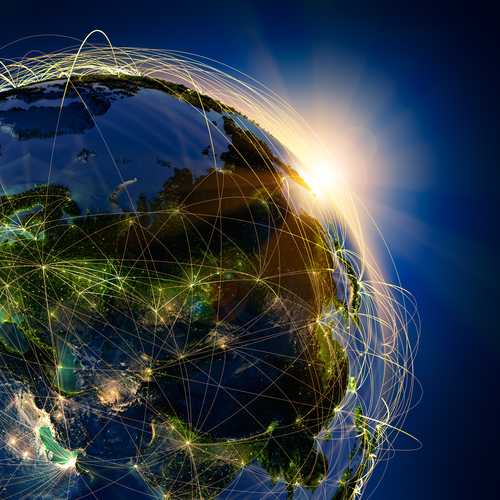 My friend and colleague Bruce Momjian recently shared in his presentation “Will Postgres Live Forever?” an overview of reasons why companies adopt open source software (OSS) in general. This overview was based on a survey done by Black Duck Software in 2016. The survey ranks databases in second place of technologies where companies are moving towards open-source software (OSS). This inspired me to write a blog post spotlighting a practical use case of Postgres adoption in the Enterprise, based on my day-to-day practice–IBM DB2 to Postgres.

The initial driving force behind this decision was the staggering renewal-cost this organization was facing for their DB2 licenses. These licenses included IBM’s Deep Compression option. This option reduces disk-space by as much as 50%. More importantly it reduces database IOPS to meet the performance of the applications. Moving from DB2 on Z/OS to DB2 on Linux, the company faced a performance deficit which they initially resolved by using this Deep Compression option.

This option was also a grounds for worry. Obviously an expensive database option, that was known to bring real benefits to DB2 database performance, would outperform Postgres, right? Would we be able to come near DB2 database performance when running on Postgres?
Discussion with our own Postgres experts could not take away these concerns. We would have to test and validate.

The project had already kicked into gear when EnterpriseDB was engaged. Some of the software had already been migrated and converted to fit on EDB Postgres Advanced Server (EPAS). For much of the data and schema migration, the software by Spectral Core named Full Convert was used.

Part of the extensive test-program of the migration project was performance testing, which also included a simulated full pressure practice test with load-generators. The surprise was then also quite absolute, when the final results of the performance tests were released. EPAS was capable to keep up quite nicely with the original DB2-setup, and even improved performance in some specific tests. 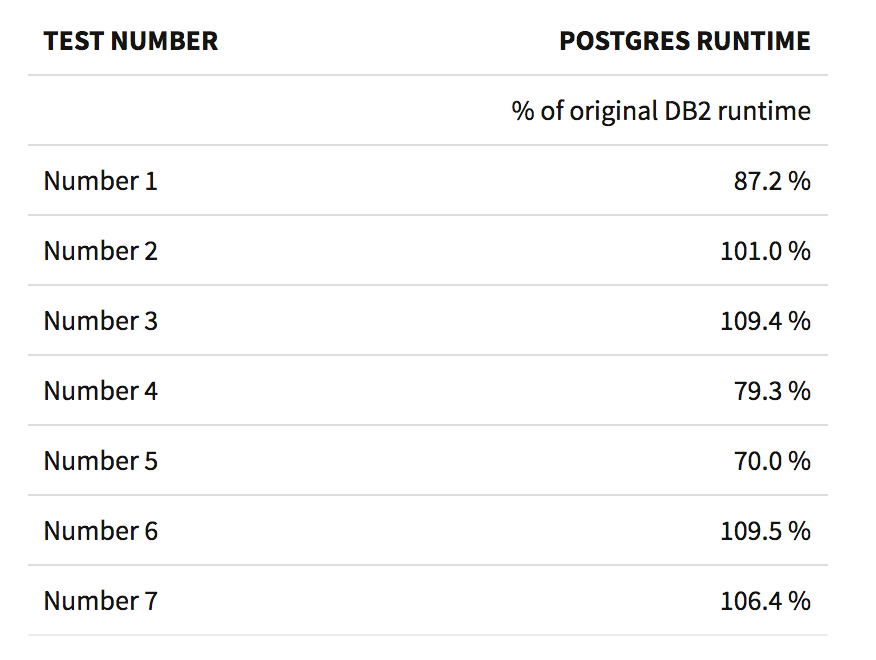 In analysis of this particular project, we can conclude that the reasons for this project to choose Postgres are:

I am curious to learn what details you would want to read here in order to help you assess your specific situation. Please send me your comments at info@enterprisedb.com. 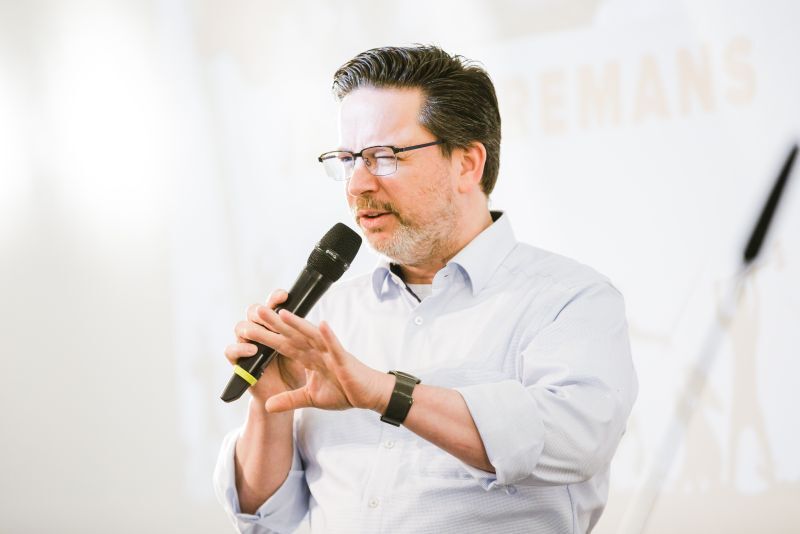