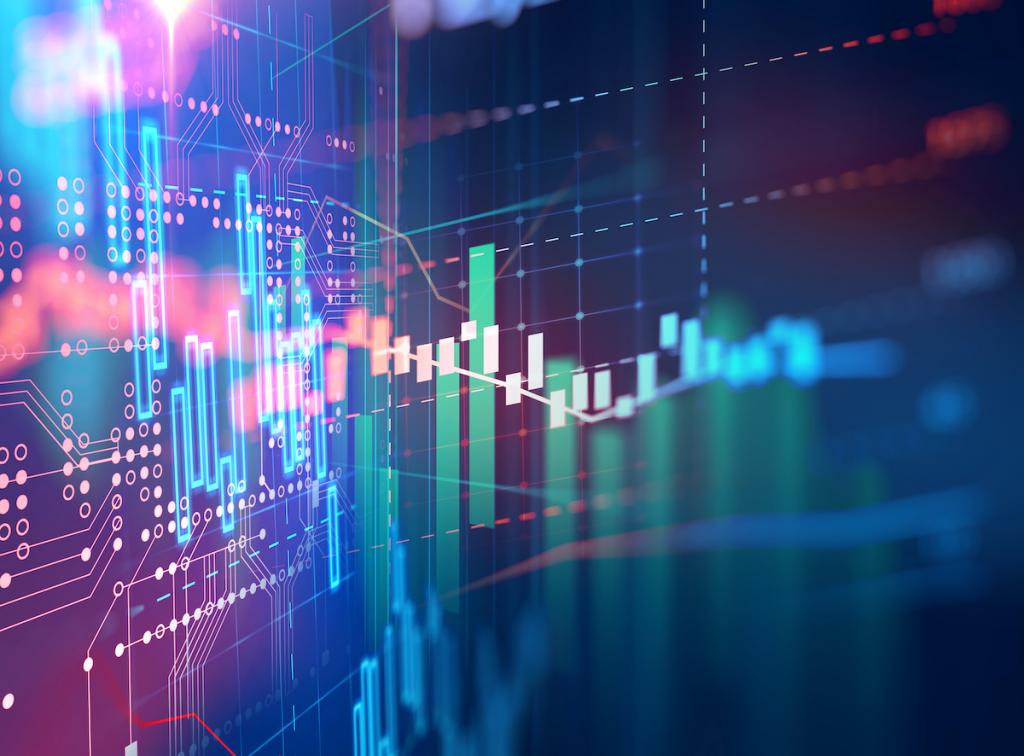 This article discusses how to perform benchmark tests using the open source tool, HammerDB, as an alternative to using pgbench. We will review:

The standard tool used to benchmark PostgreSQL is pgbench. In an earlier post, we discussed how we can tune and benchmark PostgreSQL using this tool. Although pgbench is widely used for benchmarking, as per the documentation, pgbench tests a scenario that is loosely based on TPC-B. According to the TPC council, TPC-B doesn’t reflect any real online transaction processing (OLTP) scenario—it’s meant to be a stress testing tool. When pgbench tests are done using the default scripts, the server is bombarded with a huge number of similar and short-lived transactions that get committed eventually.

The TPC-C benchmark is more complex because of its multiple transaction types, more complex database, and overall execution structure. It was approved by the TPC council in 1992 as an OLTP benchmark. The benchmark involves a mix of five concurrent transactions of different types and complexity either executed online or queued for deferred execution. In this post, we will talk about how we’ve performed TPC-C benchmarking with PostgreSQL using the widely accepted open-source benchmarking tool HammerDB. HammerDB has become so popular that the open-source project is now being hosted under TPC-C council’s GitHub repository.

For the test, we’ve used a stand-alone system with the following specifications:

Here are the operating system specifications that we used for the test:

We also need to tune the PostgreSQL parameters for better performance. You can find the details of these parameters in the PostgreSQL documentations (related to Resource Consumption, Connections and Authentication and Write Ahead Log).

We’ve installed HammerDB 3.2 from the GitHub repository. Here is the script to load 500 warehouses of TPC-C data in a running PostgreSQL server:

And, we’ve configured the test script as follows:

We’ve created some scripts to automate the HammerDB benchmarking work. They can be found in the EnterpriseDB GitHub repository.

As mentioned earlier, we’ve performed the TPC-C test with 500 warehouses with test duration 25 minutes and ramp up time 5 minutes. All the readings have been taken as the median of three runs.

NOPM stands for number of orders per minute, and TPM stands for transactions per minute. TPM includes both committed and rolled-back transactions. As per the HammerDB guidelines, there should be a close ratio between TPM and NOPM. In fact, any divergence will indicate some error in the test setup. As we can see from the results, there is a huge performance difference between PG 9.5.20 and the higher versions of PostgreSQL as we increase the number of clients. In fact, the curve deepens for PG 9.5.20 along the x-axis, whereas the curves for the higher versions remain unaffected with the number of clients.

In our previous benchmarking post, we summarized a few potential commits that might have contributed to the performance gain from PG 9.5.* to higher versions. The results here indicate these performance improvements as well. As our future work, we would like to explore the bottlenecks in the higher versions that are restricting the curve from going further up as we increase the number of clients.

Amit  Kapila emphasizes database internals and is a technical team leader at EDB. A 19-year database veteran, Amit has developed deep expertise in PostgreSQL, Oracle®, and in-memory databases. He participates actively in developing PostgreSQL and reviewing new features and is also a ...