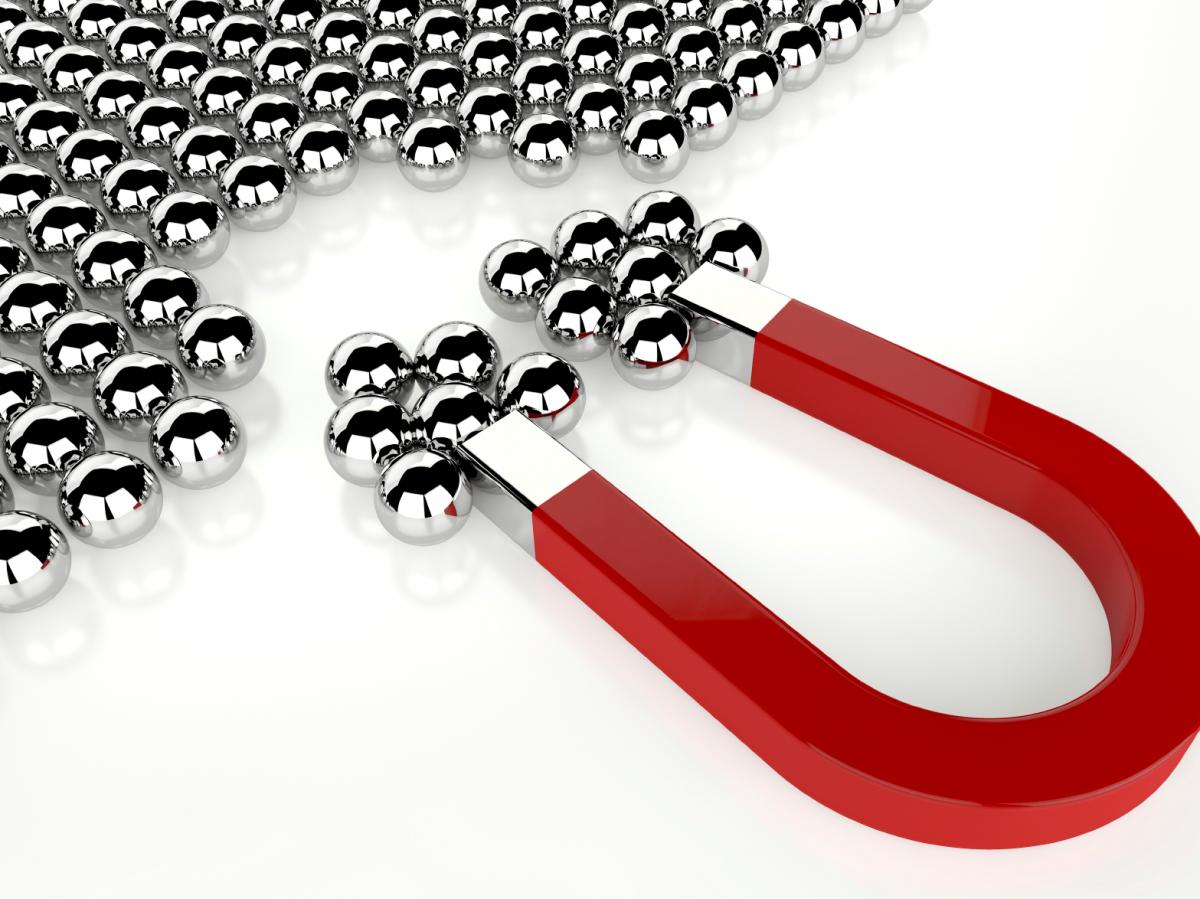 Unlike other database systems, Postgres makes the cleanup process visible and tunable to users. Autovacuum performs recycling of old rows and updates optimizer statistics. It appears in ps command output, the pg_stat_activity system view, and optionally in the server logs via log_autovacuum_min_duration.

Postgres also allows fine-grained control over the autovacuum cleanup process. Occasionally users find that cleanup is slowing the system down, and rather than modifying the behavior of autovacuum, they decide to turn it off via the autovacuum setting.

However, turning off autovacuum can cause problems. Initially the system will run faster since there is no cleanup overhead, but after a while old rows will clog up user tables and indexes, leading to increasing slowness. Once that happens, you can turn on autovacuum again, and it will recycle the old rows and free up space, but there will be much unused space that can't be reused quickly, or perhaps ever.

Another problem is that while autovacuum is turned off, optimizer statistics were not being updated, perhaps causing slower execution plans. Fortunately restarting autovacuum does fully fix that problem.

Now that we know that turning off autovacuum is a bad idea, what are the options if administrators want to reduce the overhead of autovacuum. Well, first, there are many autovacuum tuning parameters that allow autovacuum activity to happen less often, or consume fewer resources while running.

What you want is to encourage autovacuum to run during idle periods, and discourage it from running during busy times. Fortunately, that is easy to do, especially with the alter system command added in Postgres 9.4.

Let's assume you have your own method to determine busy and idle times. When an idle time starts, simply execute:

Of course, if you changed these settings in postgresql.conf you can use this in psql to reduce the current value of autovacuum_vacuum_scale_factor by half:

This will set the values back to their defaults. Pretty simple, huh? Yet effective. A more sophisticated approach would be to proportionally decrease these settings based on the load on the system.

It would be nice if this proportional behavior could be added to autovacuum but I am not sure how to implement that in a clean way.