Getting the Most of out Application_Name 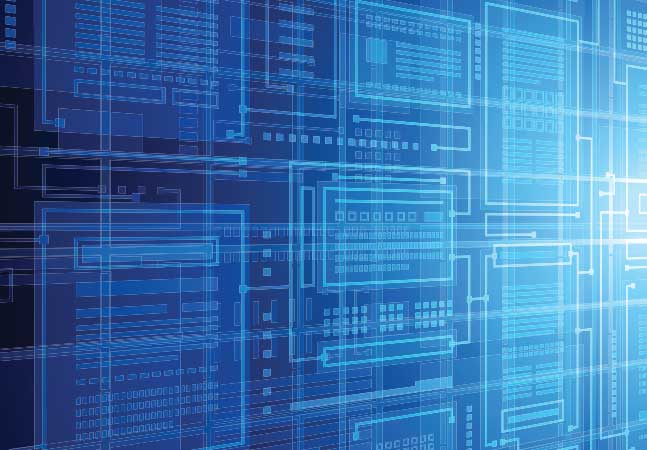 Application_name might be one of those Postgres settings that you have seen in various places but never understood its purpose. It is true that setting application_name doesn't change the behavior of Postgres (with one small exception), but it is very useful for monitoring. Its value appears in pg_stat_activity and can be prepended to every log line with log_line_prefix.

Some people might complain about the overhead of a separate query to update application_name. There are two solutions. One solution is to send two queries in a single string, e.g. select application_name = 'demo2'; select 100. Some libraries like libpq support this, but psql sends these as two separate queries — you have to enable log_statement to see how queries are sent to the server.

Another approach is to bundle the setting of application_name inside the query:

Unfortunately, there is no way to guarantee that set_config() will be run first, e.g. in the first query, set_config() is run first, and in the second query, run second, and the optimizer is allowed to run from-clause expressions in any order:

As you can see, application_name gives you a way to monitor what Postgres is doing, not only at connection time but during the life of the connection.