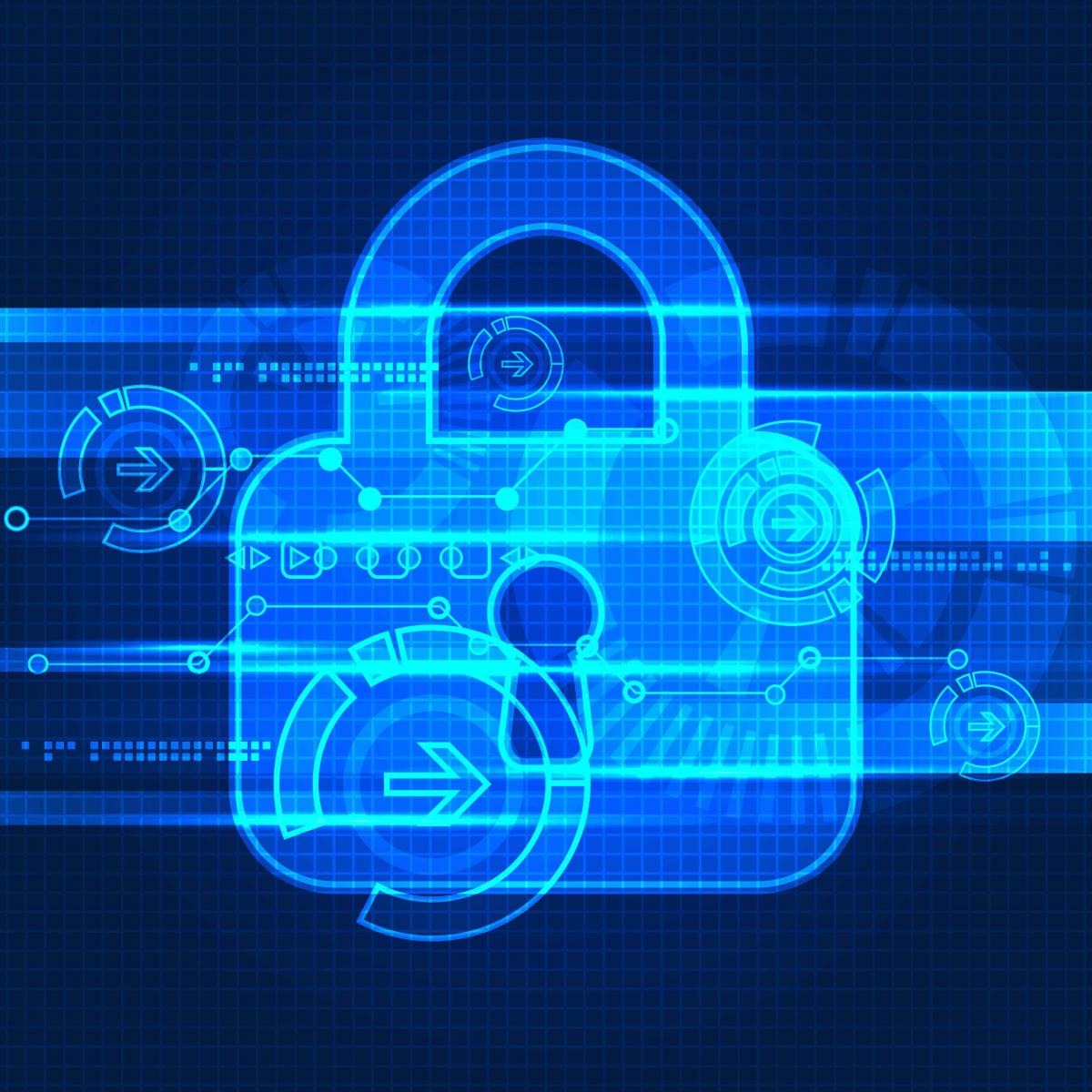 During research for my four security talks, I studied certificate handling. I found certificate chain resolution rules in the verify manual page. In testing various certificate locations, I also found that Postgres follows the same rules.

Based on this testing, I realized the conclusions reached in 2013 were inaccurate, or at least incomplete. While the documented procedure worked, the more practical and recommended approach is to store intermediate certificates (created with v3_ca extensions) with leaf certificates to be sent to the remote end. (I think the requirement of using the v3_ca extension when creating intermediate certificates is what caused much of the testing confusion in the past.)

The documentation of all supported Postgres versions has been updated to recommend this new procedure. I have also added sample scripts showing how to create root-leaf and root-intermediate-leaf certificate chains.

These changes will be distributed in the next minor Postgres releases, scheduled for next month. Until this new documentation is released, you can read the updates in the Postgres 11 docs in the server and libpq ssl sections. I am hopeful this clarified documentation will encourage people to usessl and ssl certificate verification.