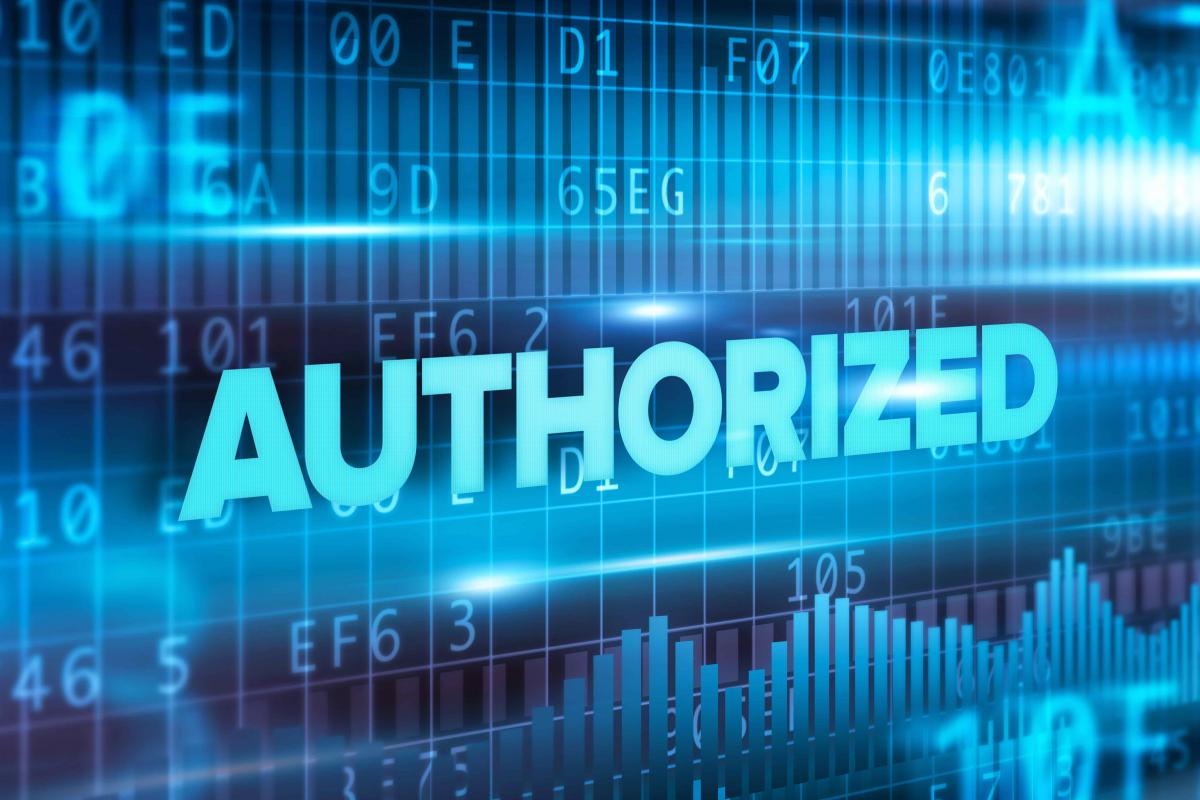 I recently got a few support cases from customers seeking to connect Postgres with LDAP (usually with some form of SSL/TLS encryption, to ensure security). I spent a bit of time trying to create a consistently reproducible environment where LDAP could be used to authenticate PostgreSQL connections, and wanted to write it down somewhere. The trickiest part was to get LDAP + encryption working, and I think I’ve got a somwhat-reliable way to stand up an environment for testing.

There are a couple of ways that LDAP implements SSL/TLS encryption, which we won’t get into here, but because Postgres doesn’t support LDAPS as of v. 10 (but it seems like it will be supported in v. 11), we will focus on LDAP + StartTLS.

Setting up LDAP seems intimidating, as there’s a whole suite of commands and options to explore. I mean, there are jobs dedicated to this sector of IT Management, not to mention the plethora of different architectures (Active Directory, Kerberos, GSSAPI, PAM, etc.) Thankfully, Osixia has made it easy by providing a docker container. Now, it’s a simple as

Out of the box, LDAP works. All you need to do is create an LDAP user, create a counterpart in Postgres with CREATE ROLE, and configure pg_hba.conf accordingly:

HUP the server, sign in with psql and all is good:

It takes a little extra work to make the Docker container behave in a way that Postgres can talk to it with StartTLS. The first step is create your own Certificate Authority, then an SSL certificate and sign it. Working with SSL/TLS is also intimidating (with all the ciphers, acronyms, versions, and such), and I won’t go into that here, but I was surprised to find that it wasn’t terribly hard to get the 3 things that I needed. After that, you need to create your LDAP Docker container by including the --env LDAP_TLS_VERIFY_CLIENT=try flag in the docker run statement, as mentioned in Issue #105. Finally, you’ll need to copy your CA cert, SSL cert, and SSL key into /container/service/slapd/assets/. Once those are all in place (you may need to do a docker restart ldap-service), verify that LDAP + StartTLS is working properly by doing a simple ldapsearch from the client side (i.e., wherever you’re running Postgres):

If that’s successful, go into your pg_hba.conf file and add ldaptls=1:

HUP the server, and you should be able to log in with LDAP + StartTLS authentication:

You can verify that Postgres is indeed using StartTLS by inspecting the LDAP server’s logs:

Getting PostgreSQL working with LDAP and with SSL/TLS can be intimidating, but it doesn’t have to be. With a bit of poking around on Google, and finding the right resources, what seemed to be a herculian task actually became quite doable. One important lesson I learned through these support cases, and in setting up this environment, was that it’s very important to verify from the client side with ldapsearch or ldapwhoami with the -Z flag to make sure LDAP with encryption was properly set up. Some people tested only on the LDAP/server side, not on the Postgres side, and lost many hours trying to wrangle with pg_hba.conf and ultimately blaming Postgres for being buggy in its implementation of LDAP authentication, when in reality it was LDAP that was misconfigured.

Richard Yen is a Senior Support Engineer at EnterpriseDB.

Richard is a Senior Support Engineer at EnterpriseDB and supports the entire suite of EnterpriseDB's products. Prior to joining EnterpriseDB, Richard worked as a database engineer and web developer, functioning primarily in operations with a focus on scalability, performance, and recoverability...