In my role at EDB, I lead the effort to package our software on Debian and I am also the maintainer of the PostgreSQL YUM and ZYPP repositories, so I try to keep track of what is going on in the major Linux distributions.

This week, it came to my attention that MongoDB was being dropped from the Debian archive. This was the result of concerns over the new MongoDB Server Side Public License (SSPL) v1 adherance to the principle of “free software”.  Debian has formalized their commitment to this principle in their Social Contract, which includes the Debian Free Software Guidelines (DFSG).

On the topic of the SSPL, the Debian Project Leader, Chris Lamb summed up this decision to exclude MongoDB as follows:

“....the SSPL is clearly not in the spirit of the DFSG, yet alone complimentary to the Debian's goals of promoting software or user freedom. In light of this, the Project does not consider that software licensed under the SSPL to be suitable for inclusion in the Debian archive.”

You can take a closer look at the full exchange, posted on the Debian Bugs Tracking System.

The Unintended Consequences of SSPL

Debian isn’t alone in it’s assessment. Red Hat also removed MongoDB from the Red Hat Enterprise Linux (RHEL) 8.0 Beta due to the introduction of SSPL. The release note included the statement: “Note that the NoSQL MongoDB database server is not included in RHEL 8.0 Beta because it uses the Server Side Public License (SSPL).”

I will note that I do appreciate the reasoning behind MongoDB’s decision to move to the SSPL. It can certainly be frustrating to see mega cloud service providers profiting vastly more from popular open source projects than the contributors that develop and maintain these projects. At the same time, it’s nice to be part of the PostgreSQL community where there is true commitment to open source and collaboration from contributors across a diverse set of organizations. 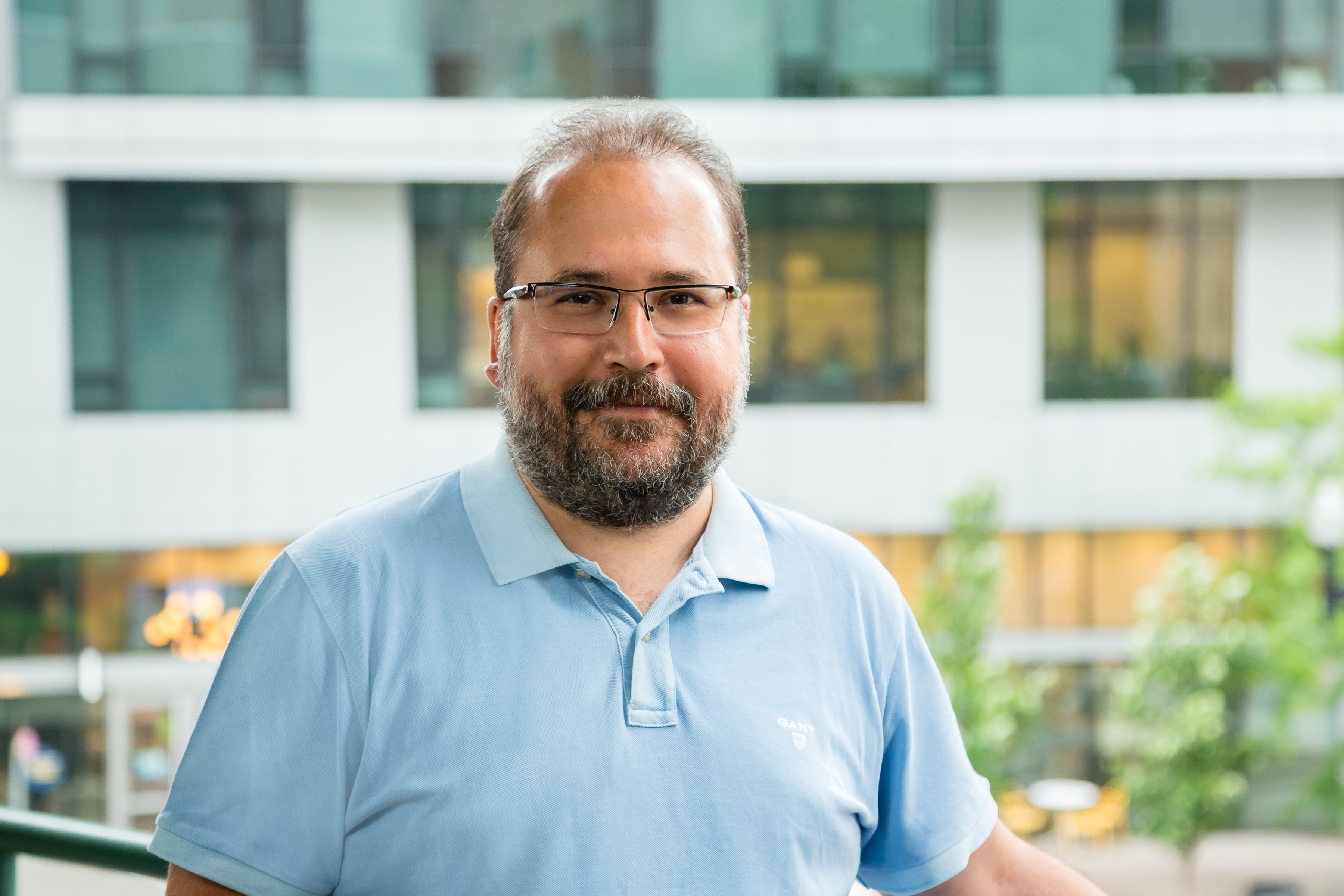