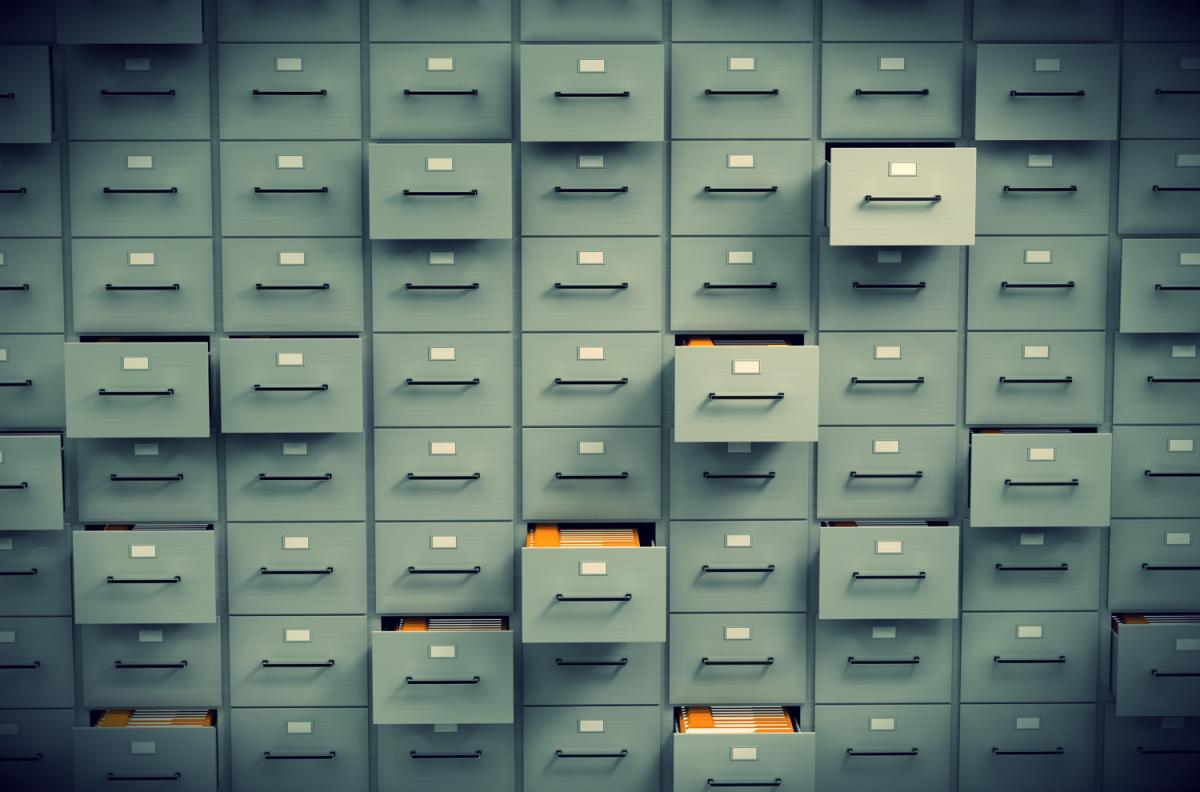 This is part 2 in a 4 part blog series on improvements coming in PostgreSQL 9.6.

Read Thom's first blog in the series, Horizontal Scalability in PostgreSQL 9.6, and a follow-up here.

When you run VACUUM on a large table, do you know how much it's done after 5 minutes? Do you know how much more there is to go? The answer is, no. You can't know, at least not accurately or easily. In PostgreSQL 9.6, you'll be able to monitor just this (although not VACUUM FULL), thanks to the work of Amit Langote (NTT) and Robert Haas (EnterpriseDB), which was built upon the work done by Rahila Syed (EnterpriseDB) and Vinayak Pokale (NTT). We now have a system view called pg_stat_progress_vacuum. This is the first in, hopefully, several progress monitoring views to come in future. Here's an example of what it shows you (shown in extended output format so that it fits on this blog page):

The PostgreSQL docs explain what each of these columns contain.

In the example above, we can see we have 335141 heap blocks in the table being scanned. Each block is 8kB in size, so this represents a 2618MB table. Next, we see that 186055 blocks have been scanned, so 1454MB. That means we have approximately 1164MB left to scan, and we're 55.5% into the scan phase of the VACUUM. You can see that we haven't actually VACUUMed any of the table yet (heap_blks_vacuumed), and the current phase reports "scanning heap". There are 7 phases for VACUUMs that will be visible in this view:

These are all described in more detail in the documentation.

What we have here is a very useful tool in monitoring VACUUM progress, which was previously not possible. DBAs used to have to wait until a VACUUM finished. Note that this new feature doesn't give us a time estimate of how much VACUUM time remains. This is because a VACUUM still may need to wait, or it may skip pages that it knows don't need VACUUMing, so a time estimate would be unreliable. You could craft a query that links pg_stat_progress_vacuum with pg_stat_activity to work out how long it's taken so far, and based on how many blocks it got through in that time, how long it would take to complete given the remaining blocks, but that would still only apply to an individual phase, and wouldn't give you a trustworthy ETA.

I did say that this was the first progress monitoring view, and that more may come in future. These may include progress on REINDEX, ANALYZE, VACUUM FULL/CLUSTER and ALTER TABLE (where it results in a table rewrite).

DBAs have relied on pg_stat_activity to provide information about what's currently happening on the database. This returns information about each connection in the cluster, including the queries being run, which users are connected to which database, when the connection was made, whether it's active or idle, and various other bits of information.

But now it's been updated to include 2 new columns: wait_event_type and wait_event. This is thanks to the work of Amit Kapila (EnterpriseDB) and Ildus Kurbangaliev (PostgresPro). These provide introspection on a level not previously possible, and return information about what that connection is currently waiting on (if anything). This can be a huge help in debugging performance issues, or working out what's holding a query up. For example, if there's a hold-up waiting to write to the Write-Ahead Log, we'll see wait_event_type set to 'LWLockNamed' and wait_event set to 'WALWriteLock'.

As you can see, here we have wait_event_type showing 'Lock' and wait_event showing 'tuple'. So this is waiting on a tuple lock at this moment in time, which means the query won't progress until it no longer needs to wait.

So, given the information shown, we can determine that it's waiting on a Write-Ahead Log write lock. A full list of the wait event types and wait events is available in the documentation.

This should be a huge help for cases where queries or commands get stuck waiting for something, where previously we wouldn't have known what it was waiting for.

Thom Brown is an Engineering Project Manager at EnterpriseDB.

As the Engineering Project Manager, Thom coordinates and schedules the project work of the engineering team, manages any escalated issues related to community PostgreSQL and the EDB Postgres™ Advanced Server, and liaises with the support, release, test, and change management teams. His activities in ...