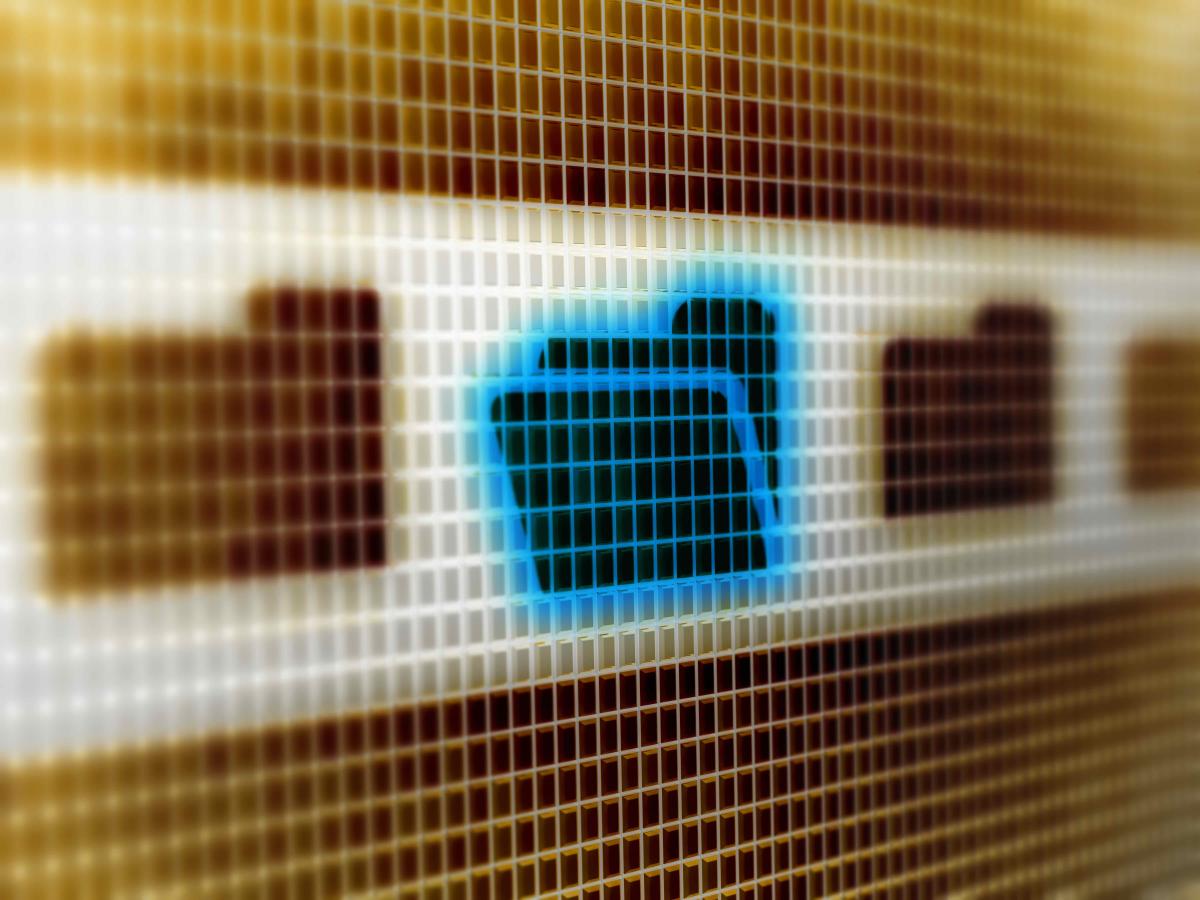 Postgres isn't the best at naming things. Of course, there is the old computer saying, "There are only two hard things in Computer Science: cache invalidation and naming things." With Postgres being 31 years old and developed by several different project teams, naming can be even more inconsistent.

One naming inconsistency, which we have lived with for years, is the name of the write-ahead log. Postgres references this using the acronym wal in server variables like wal_level, but the PGDATA directory containing the write-ahead log files was called pg_xlog. In "pg_xlog," the "x" stands for "trans" which is short for "transaction", and of course "log" means "log", so "xlog" was short for "transaction log." This was also confusing because there is a clog directory which records "transaction status" information (commits, aborts). So, "xlog" or "transaction log" was already a bad name, and having it also referenced as wal just made it worse.

Postgres 10 has made the difficult change of removing references to "xlog" and "clog," and instead name them "wal" and "pg_xact" consistently. This email thread covers many of the gory details of what we changed and why. It isn't ideal to be changing the name of internal database objects, and it will cause some pain to those moving to Postgres 10, but future users of Postgres will have a more consistent experience of Postgres and how it works.

This post was originally published on Bruce's personal blog.