Should You Ever Use Synchronous Replication in PostgreSQL?

A PostgreSQL Database Failure and a Failover

A customer reached out to the Support team on a random Tuesday, some months ago.  They had experienced a failure of their primary postgresql server, and had manually promoted their hot standby server. For the sake of levity, we’ll call the original primary Larry and the original standby Moe.

When they restarted the server on which Larry (the original primary) ran, the hardware itself came back up--but the database team didn’t know why it’d gone down in the first place.  There was no planned maintenance, no power outage.  While they’d seen some SMART errors on the media, it looked as though they were ultimately in good health.

So, the hardware was back up, but the postgresql service wouldn’t start. They checked the filesystem, and ran fsck -A. The results were not promising:

After some storage team heroics, for which we weren’t involved, the customer’s team found that the root cause was silent disk corruption on a solid-state cache drive.

The good news was that the database was the only application on the machine itself.  So, given that they’d been running streaming replication in a synchronous state between Larry (the original primary) and Moe (the original standby), they elected to replace the drive, wipe the machine clean and add Larry back as a hot standby.

The next day, Wednesday, they began to experience issues on the application--queries, for records to which they had already received commits on Tuesday, were failing on Moe.  So they did what any customer may:  they reached out to EDB Support.

We spoke with the customer, and while waiting for logfiles, we asked the usual questions:

At this point, we knew much of what you now know.  However, we had one sneaking suspicion that was looming.  When they sent their postgresql.conf file, we saw the problem:

While we could not confirm what the scale was of the data that was now gone, we could certainly confirm why it was gone.   The customer was only leveraging synchronous replication as far as the local Write-Ahead Logging (WAL) on Larry.

Now, this ensures that two good things to happen:

However, it doesn’t ensure that three other good things happen:

So why does that matter in this case? Well, the database itself didn’t fail.  This is good.  What wasn’t good?  The “other good things” above refer to a standby server.  At the time, that standby server was Moe. Moe’s now the primary server. When the failure happened, the transactions which were on their way from Larry’s walsender process to Moe’s walreceiver process were lost. Updates and inserts alike.

The business had a tough call to make here; either continue with a window of an unknown number of missing transactions, or recover to a last-known state of consistency. Because the data was locational, it was a crucial decision to make as the delta of changes made in the time since the original forced promotion and this juncture was not small.  Hundreds of thousands of records had been changed in the time since, amounting to many gigabytes of change.

Since the load was consistent, we suggested using the current lag between the standby server and the primary server might give them an idea of the magnitude of the records affected.  This, as well as a lot of other meaningful statistics, can be estimated the long way around by using the contents of both pg_stat_replication and pg_stat_wal_receiver.  However, there are functions which exist to make our lives easier, and one of these is called pg_wal_lsn_diff, which looks like: pg_wal_lsn_diff(lsn pg_lsn, lsn pg_lsn) / pg_xlog_location_diff (location pg_lsn, location pg_lsn). This function is found under the System Administration Functions section of the documentation, found here. It returns the difference between WAL locations on the primary and the standby, measured in bytes.

After working with the customer to execute this several times, we measured that the typical lag over a 30-minute window was approximately 64MB.  64 megabytes of exposure was the rough estimate.  When compared to the gigabytes of changes made in the time in which Moe had been the new primary, the new primary was kept as-is, with records to be identified through application logging over time.

While EDB Support had done everything it could do to help the immediate problem, the underlying problem was more fundamental.  We now explained to the customer why this happened, and how to evaluate whether or not they needed to be exposed to a risk like this in the future.

PostgreSQL’s streaming replication gives you the freedom to pick how consistent your business requires the primary and standbys to be, by using both synchronous_commit and synchronous_standby_names. How?

Synchronous_commit, articulated in the documentation here, allows you to define how persistent you want your commits to be:

Here’s where it gets a little trickier, and you can find the full documentation here.  This follows one of three syntaxes:

So, if you distill all of this, you come to the following conclusions:

PostgreSQL optimization is a balance of costs and gains.  Each change you make can affect you in myriad ways, but two of the most common measures are TPS and lag.  When you require more conditions to be met in order to provide the commit from your primary back to the application, it costs time and resources.  As our customer learned, they could gain resilience, but depending on how much stress they’ve put on the machines, their network, the application, or the PostgreSQL internals, it might mean a lower level of performance.

The impacts of each of these will vary (the famous “Your Mileage May Vary”) depending on what sort of load you’re producing, the rate at which this load generates WAL files, the speed of the network, and the machine resources for all servers in the cluster.

But How Do You Decide?

Well, for this customer, it was simple.  How did they avoid the situation they ran into here, with the least impact to performance?  The answer was to use synchronous_commit=on.  If they added any nodes to the 2-node cluster, they would need to be very thoughtful about how they used standby_names as well.

For users in general, you have to consider the business requirements and technical limitations of the solution, and find a balance that best suits the reality of your implementation.  As a general rule of thumb, every solution wants to…

The question becomes, how fast?  How available?  How persistent?  How durable?  These attributes ultimately define your efficiency in a much bigger picture, whether it be through the lens of cost, time, effort or risk. At the end of the day, you don’t want to have to choose between Larry’s failed memory or Moe’s availability. You need the whole cast to make it work, and how you do that is a fine measure of the best outcome for your system.

Our goal is to continue to leverage our experiences with our customers to bring meaningful insights for all PostgreSQL users, both in the problems themselves as well as in the approach we take to the solution.  Looking for more help just like this?  Here you can find all things Postgres Pulse, including all of our blog posts and our YouTube series.

Join us on Monday, July 6th, for our next Pulse Live Session! Remember, we’re open to any questions you may have around PostgreSQL at all.  You can ask your questions via email at postgrespulse@enterprisedb.com, #PostgresPulse on Twitter, or during the event right here. 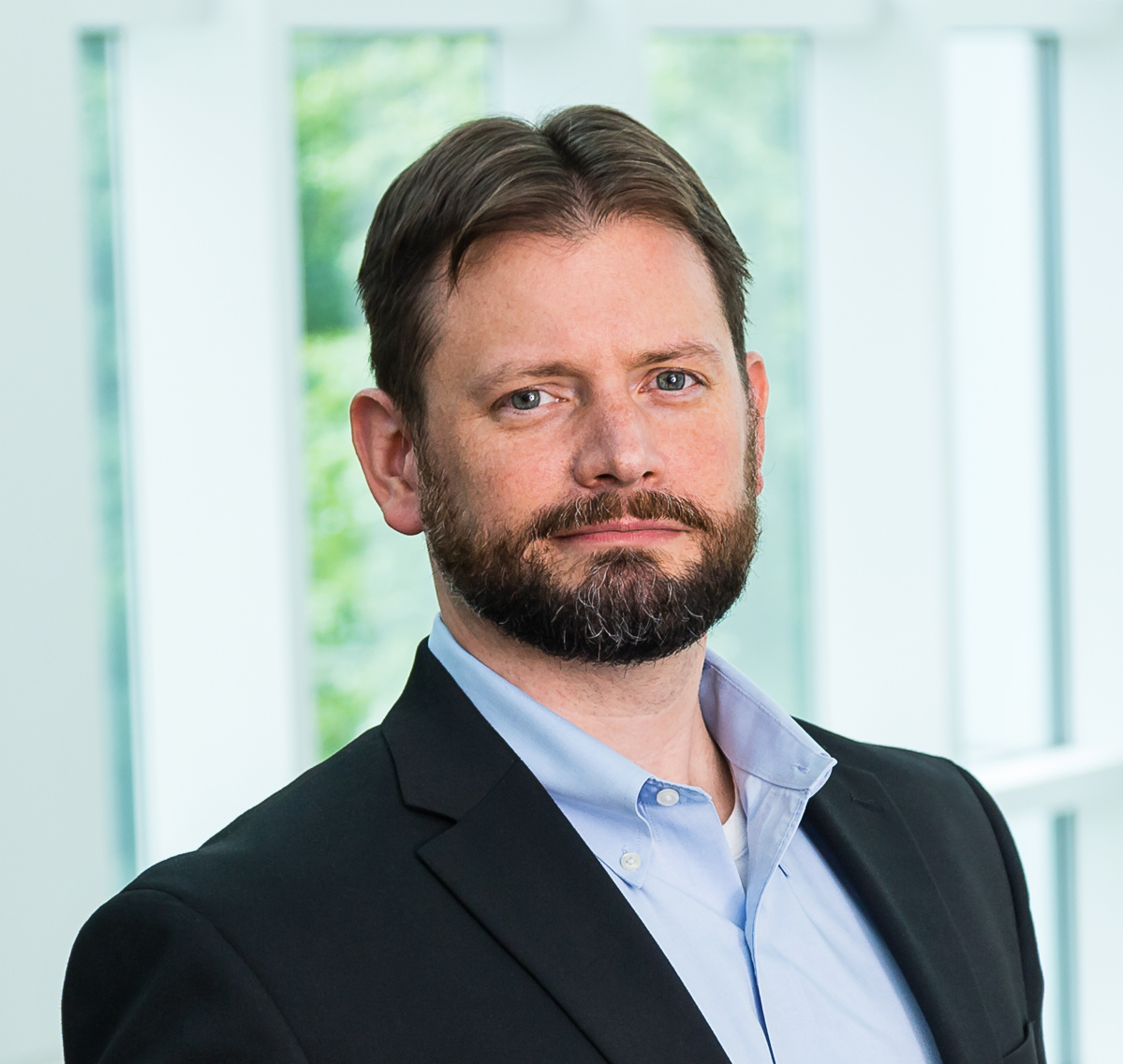 Jamie Watt is Vice President of Global Support Services. In this role, Jamie leads Technical Support, Customer Care, RemoteDBA Services, and EDB’s online community platform of PostgresRocks.Com. Jamie brings over twenty years of experience in the industry, with organizations ranging from startups to ...