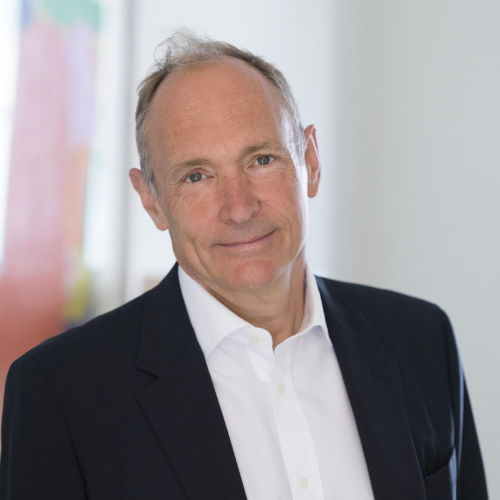 We are thrilled to announce that Tim Berners-Lee will deliver the keynote presentation at our fourth annual Postgres Vision conference in Boston.

Named one of TIME magazine’s “100 Most Important People of the 20th Century,” one of the UK’s “100 Greatest Britons,” and one of the world’s “Most Influential Thinkers,” Sir Tim Berners-Lee created the most powerful communication medium in the world — the World Wide Web — and gave it to the world for free.

When Sir Tim Berners-Lee invented the World Wide Web, he saw a future no one else could have imagined and changed our lives forever. Now he is looking ahead to our next, new un-imagined future. What does that look like? What will it mean for your business and our society?

Register now to save your seat for his talk, “A Look Ahead Into the Future of Tech”.

Sir Tim takes his audiences beyond the technology itself, for example – The Internet of Things, Future of Artificial Intelligence, The Next Web Paradigm Shift, The Power of Data, Impact of Security and Privacy on the Web and business and into the real transformative impact these technologies are having and will have in the years ahead.