Is it Time to Upgrade your PostgreSQL Database? 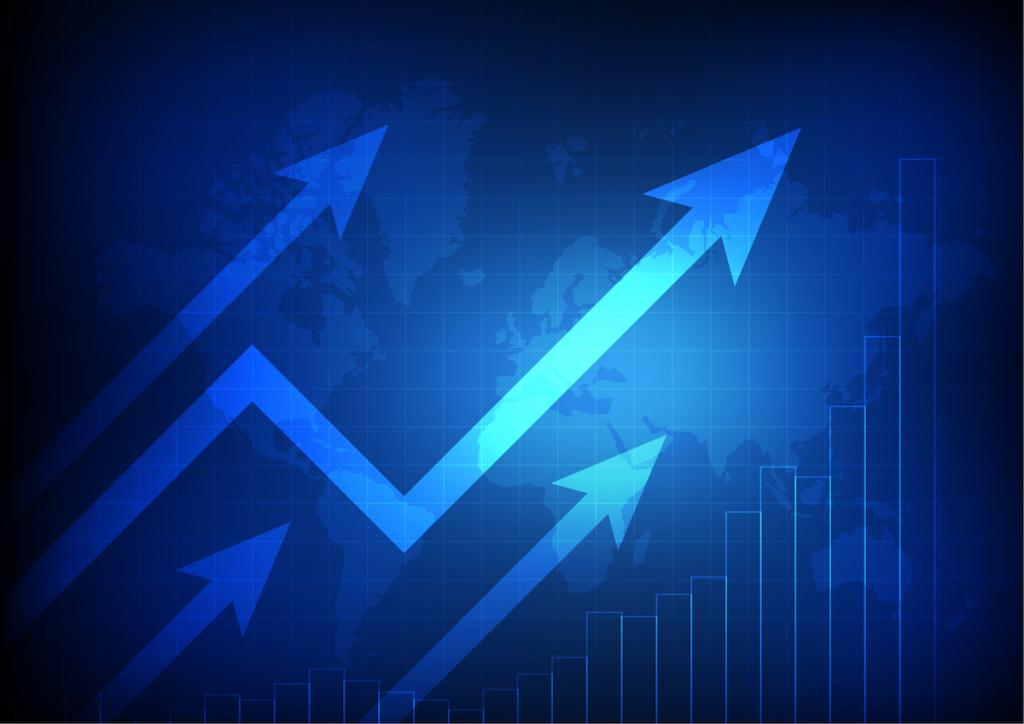 In this era of agile development, organizations are always looking to get new features into their product to be a step ahead of the competition as quickly as possible. A lot of emphasis is put on the design and development of the application layer, look, and feel of the UI. Often ignoring the underlying framework which either stores the Data or provisions it. The reason for this often is quite obvious.

To help understand why let’s shift our focus to the automotive industry. We are used to seeing hundreds of new models of cars being released every year but you would be surprised to find how many of them share the same engine and have used them for years. This is mainly done to reduce the cost development and time to get the vehicle to the market. Cosmetic changes like body panels, ergonomics, electronics, and changes to ECU can be done quickly as compared to developing or adopting a new engine as it often involves the redesign of the suspension, transmission, and a large number of other crucial parts.

This is quite close to what happens in the Software industry as well. Changing the database often is the most expensive exercise as it comes with extensive testing of existing applications and redeveloping sections of it that no longer work.

Now that we understand that, as DBAs we need to be very clear when making a case to upgrade the Database. As members of the Database Support team at EDB we have had a chance to interact with a lot of clients who have the same question, ‘WHY SHOULD WE UPGRADE THE POSTGRESQL DATABASE?’

In this blog, we are trying to put forth our reasoning for how you could arrive at this answer.

In all the discussions which we have been a part of ‘COST’ of re-certifying the existing application is in the top 3. We like to advise the user to look at the benefits of the upgrade and then calculate what it will cost them if they choose not to.

So, let’s start with the benefits.

Why is it important to upgrade PostgreSQL? Risks of Inaction

After going through the why’s, we can start putting together an outline of risks that we run if we do not.

Cost Of Upgrading or Not Upgrading PostgreSQL: Decision Time

Now that we have an understanding of Risks which have COST associated with them. It can be compared with the COST of Re-certifying the Application on a new version of the Postgres database.

One more thing which can help your argument is the fact that PostgreSQL maintains backward compatibility with its older versions. Hence your actual cost can be a lot lower.

How to Upgrade PostgreSQL: What are the PostgreSQL Upgrading Methods?

Once you have made the decision next is deciding which path of upgrade you will take. Below is a list of methods available to you as out of box options in Postgres.

Though Database is at the backend and might not be brought up often in discussions when you are working on applications. But it certainly has the potential of blocking all plans if not performing optimally or lacking features or worst still be vulnerable to a data breach.

If the answer to all the above is the second option(b), then it's time to UPGRADE YOUR DATABASE!

This blog is co-authored by Ajay Patel and Deepanshu Sharma.

Ajay Patel is a Delivery Manager on the RemoteDBA team, supporting customers worldwide with both small and large Postgres deployments. He has more than a decade of experience in professional services as a database consultant. Prior to joining EDB in 2014, Patel was a DBA/Consultant in Professional Services at Symphony Teleca and was an Oracle DBA at CGI. He is certified in Oracle, Postgres, Teradata, AWS, and PRINCE project management.