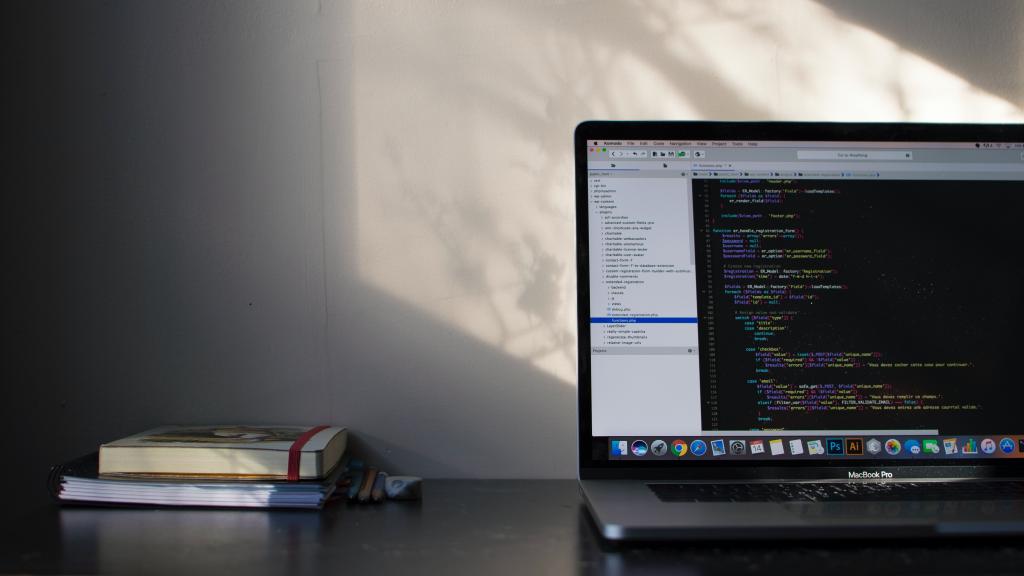 Logical replication in PostgreSQL is a publish-subscribe model, where a subscriber node can subscribe to a publisher and receive logical changes from the publisher in real time. When a subscription is created, a walsender process is spawned in the publisher node. The walsender process is responsible for reading the WAL one-by-one and reassembles the changes belonging to each transaction. The walsender process stores the changes in memory and flushes them to the local files if the changes exceed the memory limit. On transaction commit, it decodes the corresponding changes and sends them to the subscribers where they are applied incrementally. The transfer of this decoded WAL is limited by the network bandwidth and so the subscriber can be delayed in applying the WAL and catching up with the publisher. This delay at the apply side is called apply-lag.

Logical replication of the in-progress transactions

In PostgreSQL 14, we will allow the streaming of in-progress transactions instead of spilling them to local files. On the apply side, we simply receive the streamed changes and write them into the files. At commit time, the changes are replayed locally, without having to wait for a large chunk of data to be relayed over the network. There are two major advantages of doing this:

In PostgreSQL 13, a new configuration parameter was added, logical_decoding_work_mem which controls the amount of memory allocated to a walsender process to store the changes in memory before spilling the same to disk. The same parameter regulates when the changes are sent downstream. Basically, whenever the in-memory changes in the walsender process crosses this size, we select the largest transaction based on its in-memory changes size and stream all its changes. This process is repeated until we come under the memory limit.

How to decode in-progress transactions

For decoding the changes of the running transaction using the test_decoding plugin, use a new option 'stream-changes' in pg_logical_slot_get_changes.

For enabling the streaming of the in-progress transactions in logical replication setup, we need to pass a new option (streaming=on) while creating the subscription e.g.

Conclusion:
We can notice a significant reduction in the commit time if the streaming of in-progress transactions is enabled. This is mainly due to:

This feature has been committed to PostgreSQL and will be available in PostgreSQL version 14.

Dilip works as Associate Database Architect at EDB. He is currently working on database internals and associated with the team developing undo based database storage engine for PostgreSQL open source. Dilip has been working on PostgreSQL code since 2010 and he is a PostgreSQL contributor. The major work done by him is parallel-query and performance improvements for multi-core machines. In the past, he has worked on various database projects including integrating in-memory storage engine with PostgreSQL.