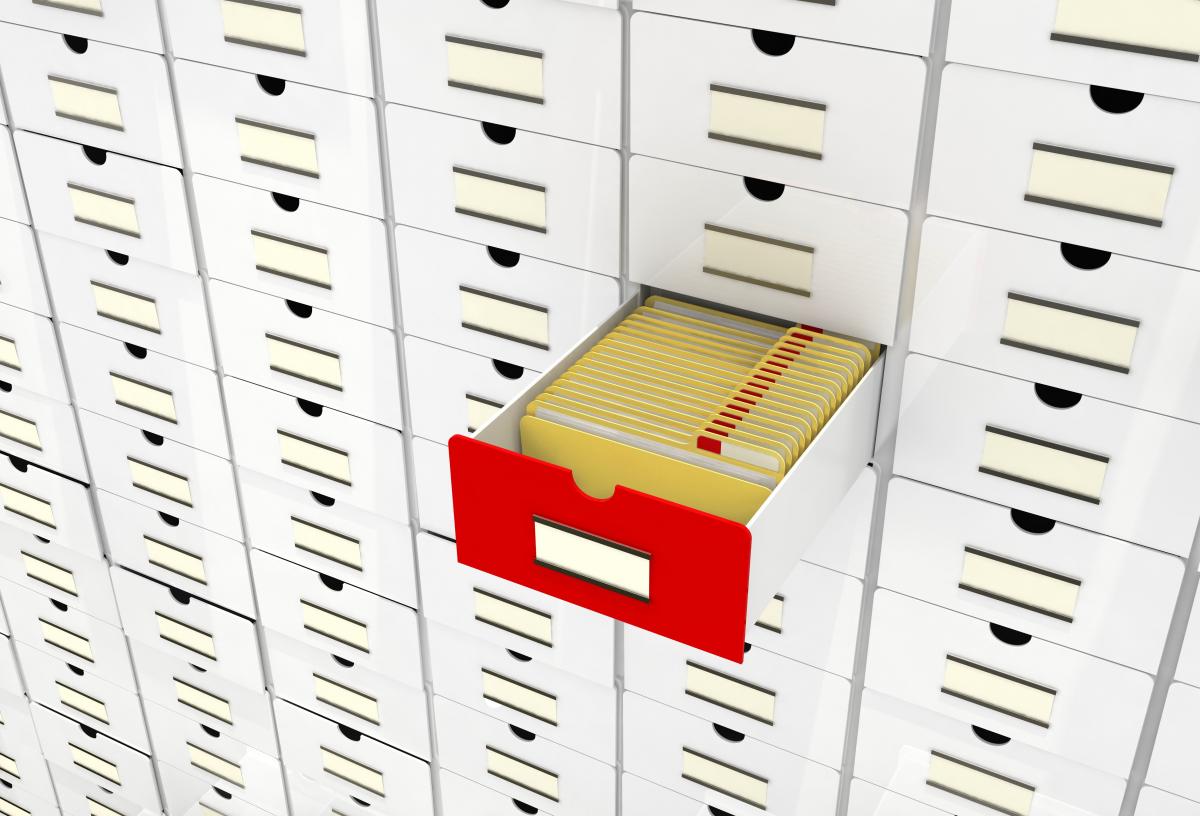 PGConf India 2018 attracted a large number of PostgreSQL users and developers. I talked about "query optimization techniques for partitioned tables" (slides). Last year, I had held an introductory talk about PostgreSQL's declarative partitioning support (slides). Many conference participants shared their perspectives on partitioning with me. One particular query got me experimenting a bit.

The user had a huge table, almost 1TB in size, with one of the columns recording the data-creation time. Applications added MBs of new data daily and updated only the recent data. The old data was retained in the table for reporting and compliance purposes. The updates bloated the table; autovacuum wasn't clearing the bloat efficiently. Manual vacuum was out of scope as that would have locked the table for much longer. As a result queries were slow, and performance degraded day by day. (Read more about bloats and vacuum here and here.) The user was interested in knowing if partitioning would help.

The concept of hot and cold partitioning isn't new. The idea is to separate data being accessed and modified frequently (Hot data) from the data which is accessed and modified rarely (Cold data). In the above case, that can be achieved by partitioning the data by the creation timestamp. The partitions should be sized such that the updates and inserts access only a handful of Hot partitions (ideally at most two). The Cold partitions containing the stale data would remain almost unchanged. Since the updates are taking place in the Hot partitions, those get bloated, but their sizes are much smaller than the whole table. Vacuuming those doesn't take as much time as the whole table. Once they become Cold, they hardly need any Vacuuming. Thus containing the bloat effectively.

In PostgreSQL autovacuum, if enabled on the given table, runs its job when the number of inserted, deleted, or updated rows are above certain thresholds (see details). Since all the action happens in the Hot partitions, only those partitions can have their counts rise beyond the threshold. Those counts are hardly expected to change for Cold partitions (or once they become cold, if they were hot in the past). Thus autovacuum too automatically starts working on only the Hot partitions instead of entire table. This isn't the case with an unpartitioned table, for which autovacuum always runs on the entire table; it possibly never completes its job because of sheer size of the table and not necessarily because of the rate at which bloat is created.

I then inserted one million rows in this table, each row with a distinct value for column a from 1 to 1000000. This means that the partition "part_active" which represents the Hot data (or latest data, if a is interpreted as some kind of timestamp) contains 1% of the total data in table "part".

For comparison, I also created an unpartitioned table "upart" with similar schema and populated it with the same data.

I disabled autovacuum on these tables to create bloat using "with (autovacuum_enabled = 'false')", but that's only for the experimentation. In production or test environment, one should set this option as per the requirements of the setup.

Then I ran commands to update each of the rows with a between 990000 and 1000000 thrice. In the partitioned table this updated the rows in partition part_active, the Hot partition. Since autovacuum is disabled, it would not remove the old versions of the tuples. So, we see the statistics as:

Now, let's try to run VACUUM ANALYZE on these tables to remove the bloat and update statistics.

After vacuuming the sizes of the unpartitioned table and the Hot partition are:

Now the sizes of the table are in expected proportion with the bloat removed.

The customer had 1TB of data and the experiment above runs with only MBs of data. But that's all my laptop could support and that's all time permitted me. But you got the idea. EnterpriseDB is implementing zero bloat heap which avoids bloat to start with, but it's going to take some time. Meanwhile you may try this option, but experiment with real-sized data.

Declarative partitioning is a new feature in PostgreSQL 10. Not all the functionalities, like foreign key, unique constraints, and primary key that work with a regular table, work with a partitioned table. Many of them will be part of PostgreSQL 11, but it may take few more releases to cover all the ground. So, as always use the latest version of PostgreSQL and test the applications, for performance and correctness, before deploying in production.

Ashutosh Bapat is a Database Developer at EnterpriseDB.