Evaluating large-scale and multi-system database servers includes planning for the right tools to validate the performance characteristics of these systems.

HammerDB's TPROC-C workload has been widely used at EDB with work like Vik Fearing's daily performance testing and Tom Rieger’s characterization of cloud-based services.  HammerDB has been a good tool for this work but as we continue to test systems with more than hundreds of gigabytes of data, or more complex multi-leader systems, we continue to evaluate tools that help us battle test these scenarios.

In that regard, we are always looking to see what can create multi-terabytes in a reasonable amount of time, as well as drive complex system architectures, so we will make some comparisons around these two areas with DBT-2, another freely available TPC-C derived workload that we are considering for our toolset.

Let us initially evaluate two aspects in this regard using TPC-C derived workloads to see how long it takes to build a large database and whether we can drive a multi-system database server. These two areas are important because even a small percentage difference can result in hours of time saved when generating terabytes of data, and driving a multi-system database server correctly is important to get meaningful results.

We will arbitrarily start with a small-scale factor of 1000 warehouses that generates about 75 GB of raw text data. Both test kits are capable of parallelizing this work and taking advantage of all of the system's available processor threads.

Each test kit generates data remotely and streams the data into the database system. For ease of testing, the results measured will only include the table data loading.

A multi-system database system can have N number of nodes and may have partitioned data. One particular scenario may be that each database node is partitioned such that a specific range of warehouses (using TPC-C terminology) is intended to be serviced by that node. Then a client (again using TPC-C terminology), which is essentially a database transaction manager, is set up for each database node. The emulated terminals, representing individual users working in a specific warehouse would connect to the client that is supposed to service the terminal's specific warehouse.

DBT-2 is capable of emulating terminals for a given range of warehouses.

The time to create the database does have several other factors to consider, such as costs around acquiring the resources to run tests within a reasonable amount of time. If we oversimplify our considerations for the moment by ignoring the costs around the database system and assume that the limiting factor is purely based on the performance of the data generation system, we can extrapolate additional numbers. Let's say we have a system with 128 processor threads so that the data generation is theoretically 32 times faster than what we initially measured. With 50 TB of data, HammerDB could be able to load a database in about 100 hours or 4.5 days. Similarly, DBT-2 could be able to load the same database in about 8 hours.

The need for a finer granularity to control the emulated terminals is certainly subject to what is being tested. Data locality, cache coherency, database lock contention, and other aspects can be exacerbated in a multi-system database environment. How the workload is driven can either alleviate or intensify some of these aspects, depending on what and how we are testing.

Which tools are right for you for the resources available and the complexity of the system being evaluated? 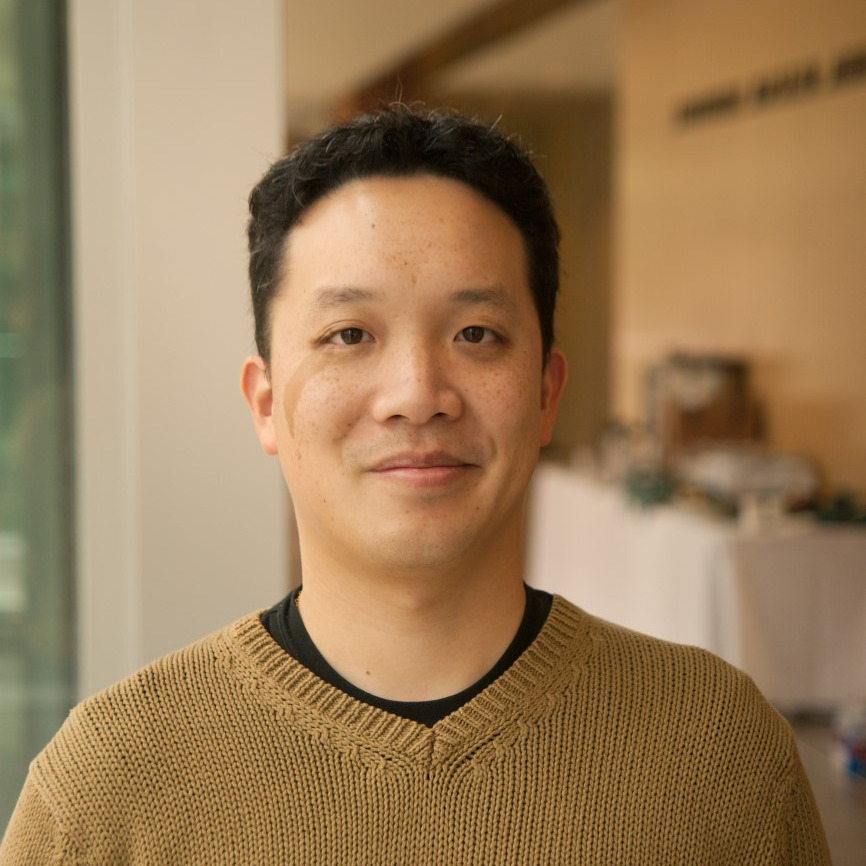 Mark Wong is a Performance Engineer at EDB and is a PostgreSQL Major Contributor. He first introduced himself to the PostgreSQL community in 2003 with open source benchmarking kits and performance data. Since then, he has continued to contribute to various aspects of the community such as a Google S ...