A Little Respect for Pgpool-II 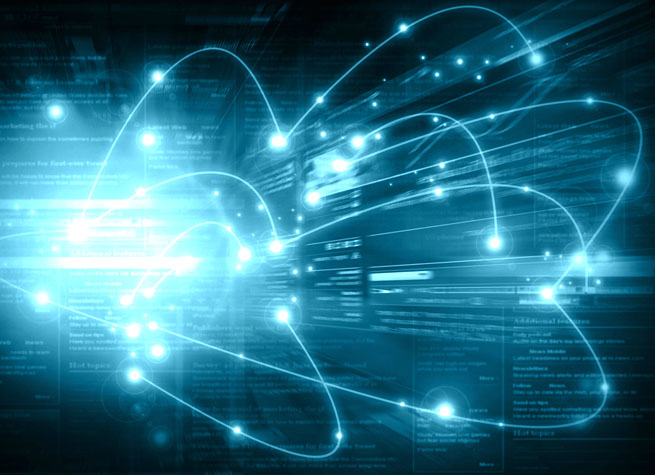 Middleware doesn’t get the respect it deserves. Considered the glue that holds together the more complex and more business-critical components in the software stack, middleware is often installed and forgotten. But middleware can have significant impact on the operation and performance in the system. Recent upgrades in Pgpool-II -- the middleware product that sits between the PostgreSQL server and database clients -- greatly enhance performance and have enormous implications for high availability and automatic failover.

The most widely used features in Pgpool-II are connection pooling, statement level load balancing, replication and a high availability (HA) feature known as watchdog, which provides automatic failover between pgpool instances. The newest version of Pgpool-II v3.5, released by the PostgreSQL community in January, improved the watchdog feature and removed some limitations in the communications protocol between the database and clients so that performance for some queries is dramatically increased.

In Pgpool-II 3.5, the watchdog feature was upgraded to expand the range of network failure scenarios. For example, watchdog can now handle so-called split-brain scenarios. It has the capacity to assign a master node when multiple nodes are competing for that status in the event of a network failure. And the new version of Pgpool-II increases performance with better support for the extended query protocol, speeding communications for those queries between the database server and clients, which are most often written in Java.

This blog provides an introduction to the key features of Pgpool-II 3.5. More details are captured in the Pgpool-II 3.5 feature wiki.

In November 2014, I co-authored a blog post that examined performance features of Pgpool-II 3.4 and how it could be used for horizontal scalability with PostgreSQL.

I also shared some graphs that showed the performance difference between PostgreSQL with Pgpool-II and without it. In a nutshell when the database doesn’t fit in the memory and you are throwing more clients and more load at the database, you can get better performance by dividing your workload across multiple PostgreSQL instances by using Pgpool-II load balancing. Pgpool-II provides read and write scalability by sending the writes to the master node and distributing the reads across the replica nodes; the user obviously needs to configure Pgpool-II according to their workload.

The reason I refer to  benchmarking is because I ran tests with the tool pgbench with the simple query protocol as the default. Pgpool-II can give better throughput when running pgbench with high concurrency and bigger database sizes and by adding more Pgpool-II read replicas to the cluster. The performance with extended query protocol, in which the query execution is divided in multiple steps of parse, bind, describe, and execute, is not as good.

The user can specify the protocol with pgbench using this switch: 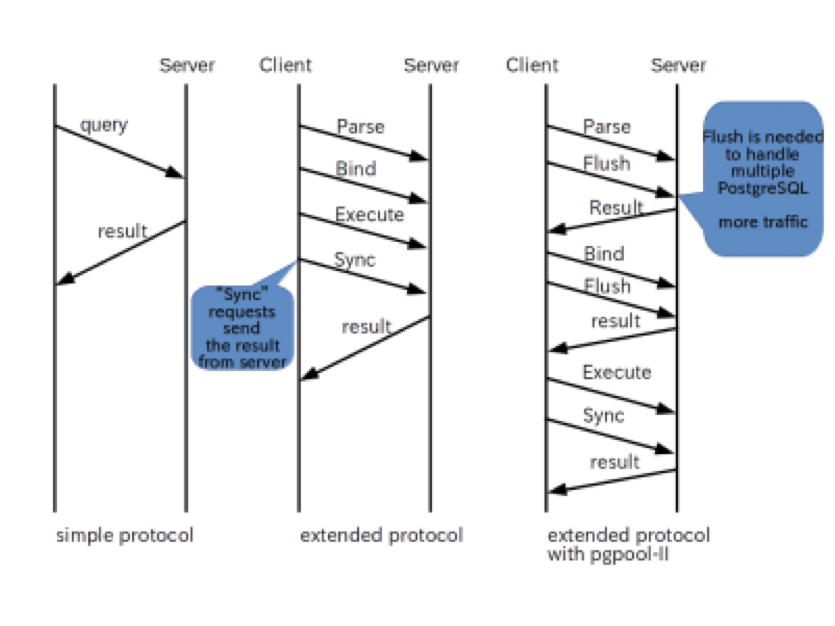 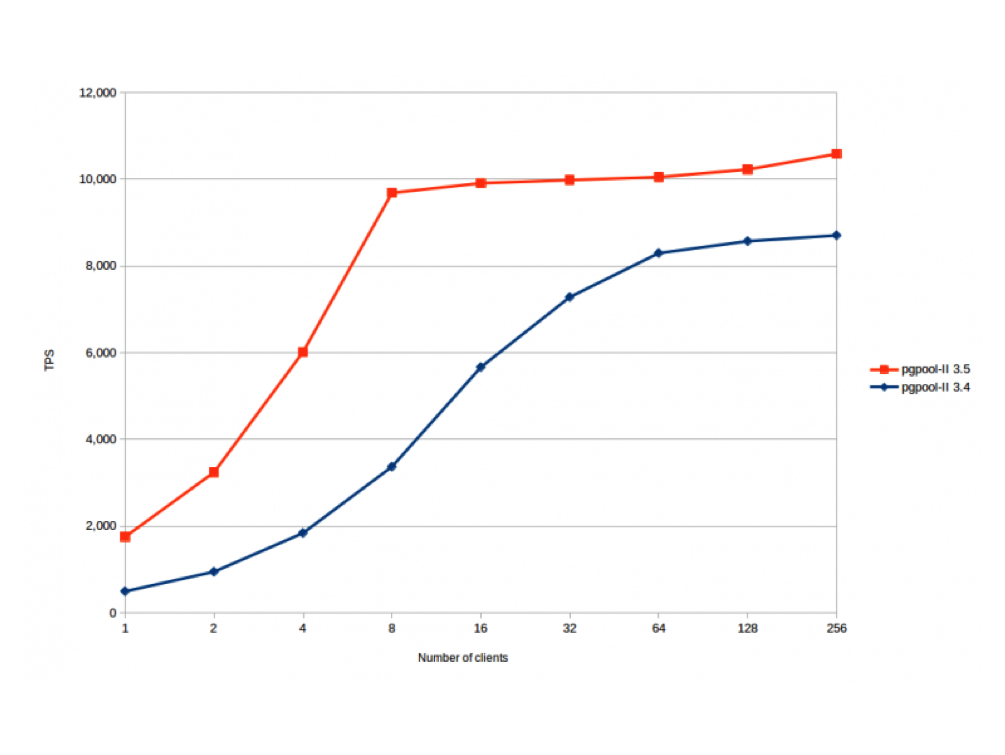 Watchdog is a high availability feature of Pgpool-II which provides high availability and automated failover functionality between Pgpool-II instances. The watchdog process provides this functionality by monitoring two or more Pgpool-II nodes and by promoting the standby node to master/active in case of a failure. The watchdog feature has been part of Pgpool-II since version 3.2, and the Pgpool-II 3.5 release added some major enhancements to make it more robust and resilient in handling failure scenarios:

Key to utilizing  Pgpool-II 3.5 is understanding the PostgreSQL 9.5 parser changes. Pgpool-II has a built-in SQL parser which is used mainly for query dispatching and load balancing. The parser is imported from PostgreSQL.

Pgpool-II 3.4's SQL parser was imported from PostgreSQL 9.4 and is incompatible with new syntax employed in PostgreSQL 9.5. Those queries the parser does not know are sent to the primary node and are never load balanced, which makes Pgpool-II less effective when it needs to handle those queries.

Pgpool-II 3.5 imports the SQL parser from PostgreSQL 9.5 and it can understand new syntax introduced in PostgreSQL 9.5. Especially GROUPING SET, CUBE, ROLLUP and TABLESAMPLE, all of which now can be be load balanced and can be used in query cache. Of course Pgpool-II 3.5 understands PostgreSQL syntax used in 9.4 as well.

Pgpool-II has an interface for administrative purposes to retrieve information on database nodes, shutdown Pgpool-II, etc. via the network. The whole PCP system, both server and client side got a major overhaul in Pgpool-II 3.5.

Apart from the code refactoring that significantly improved the manageability and maintainability of the of PCP library and front-end clients, the overhauled PCP adds the following new features:

The plan is to release 3.6 soon, which means that we might not get as many new features into 3.6 as we did for 3.5. The goal is to release Pgpool-II 3.6 soon after the PostgreSQL  v9.6 release so we may see a September/October 2016 timeframe for the general availability. . Having said that, the plan is not final yet.

For Pgpool-II 3.6, there will be lot of focus on product stability and quality. We will look at making improvements to the pgpool build farm and increasing the coverage of the pgpool automated regression suite to ensure that all the functionality is covered by the test suite. In terms of features, we will be looking at making the automated database failover more resilient and looking at things like recovering the current active session. Surely there will be some more performance improvements, but we not yet have concrete details. I look forward to sharing more when I have the details.