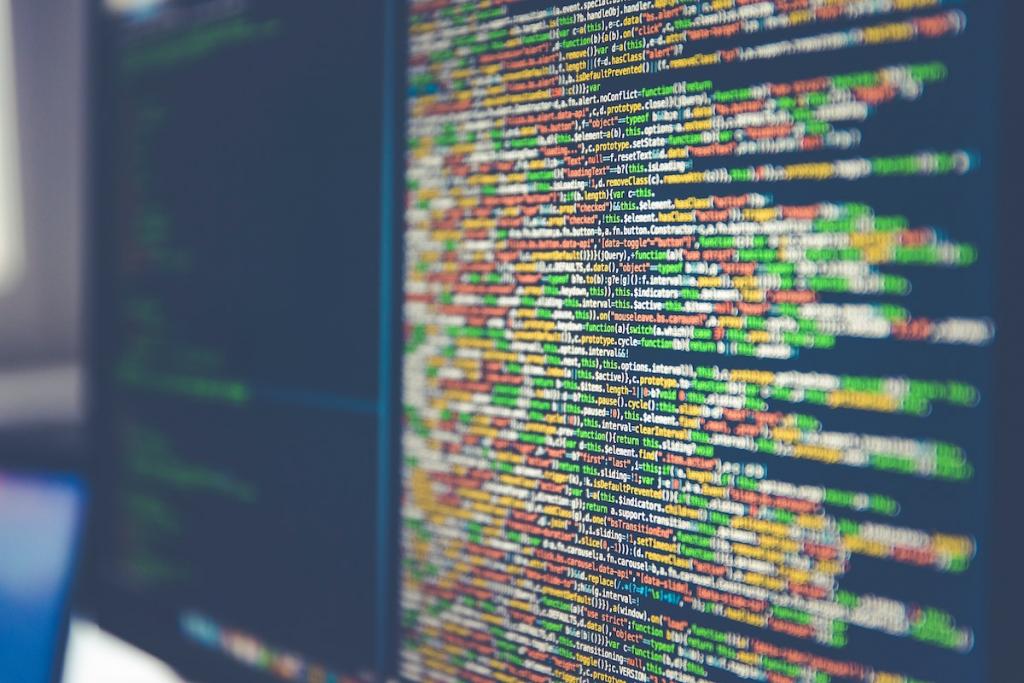 What are the syntax differences between PostgreSQL and SQL Server? Compare PostgreSQL vs. MSSQL Server Syntax

What are the case sensitivity differences between PostgreSQL and SQL Server? Compare index types in PostgreSQL vs. MSSQL

Replication in SQL Server can be synchronous-commit or asynchronous commit. The  Enterprise edition offers peer-to-peer replication, as an alternative solution to multi-master replication.

PostgreSQL has advanced triggers. Supported triggering events are AFTER, BEFORE, and INSTEAD OF, and they can be used for INSERT, UPDATE, and DELETE events. Functions can be used to execute a complex SQL when the trigger gets invoked. PostgreSQL can execute this dynamically.

For a SERIAL column to have a unique constraint or be a primary key, it must now be specified, just like other data types. Unique identifier columns are created using the data types smallserial, serial, and bigserial, similar to auto-increment features in other databases.

Generated columns cannot have an identity definitions or be part of a partition key; they can only reference the current row and cannot use subqueries. Values cannot be specified using INSERT or UPDATE, but the keyword DEFAULT is accepted.

If the computed column is deterministic and an acceptable data type, it can be used as a PRIMARY KEY or index, but it cannot be used as a DEFAULT or FOREIGN KEY constraint. Values cannot be specified using INSERT or UPDATE.

The DELETE FROM clause specifies the table, and the rows to delete are specified by using the condition in the WHERE clause. The WHERE clause is optional, but if you omit it, the statement will delete all rows in the table.

The name of the table from which the rows are to be deleted is specified in the FROM clause, and the rows to delete are specified by the condition in the WHERE clause. The WHERE clause is optional, but if you skip it, all rows from the table will be removed.

You can specify the number or percent of random rows that will be deleted, by using the TOP clause.

This statement removes 10 random rows from the table. Because rows are stored in unspecified order, we do not know which 10 rows will be deleted. Similarly, you can delete the 10 percent of random rows:

What are the differences of integers between PostgreSQL and SQL Server? Compare the integers in PostgreSQL vs. MSSQL

What are the dynamic action differences between PostgreSQL and SQL Server? Compare dynamic  actions in PostgreSQL vs. MSSQL

What are the differences about synonyms between PostgreSQL and SQL server? Compare the synonyms in PostgreSQL vs. MSSQL

A proud parent of a mischevious Golden Retriever, Pankil Shah is a Marketing Manager, SaaS Products for EnterpriseDB. Pankil co-founded Vclassrooming, a saas platform to improve the learning outcomes of K12 students.