Postgres on Kubernetes or VMs: A Guide & Framework for Running Databases the Best Way 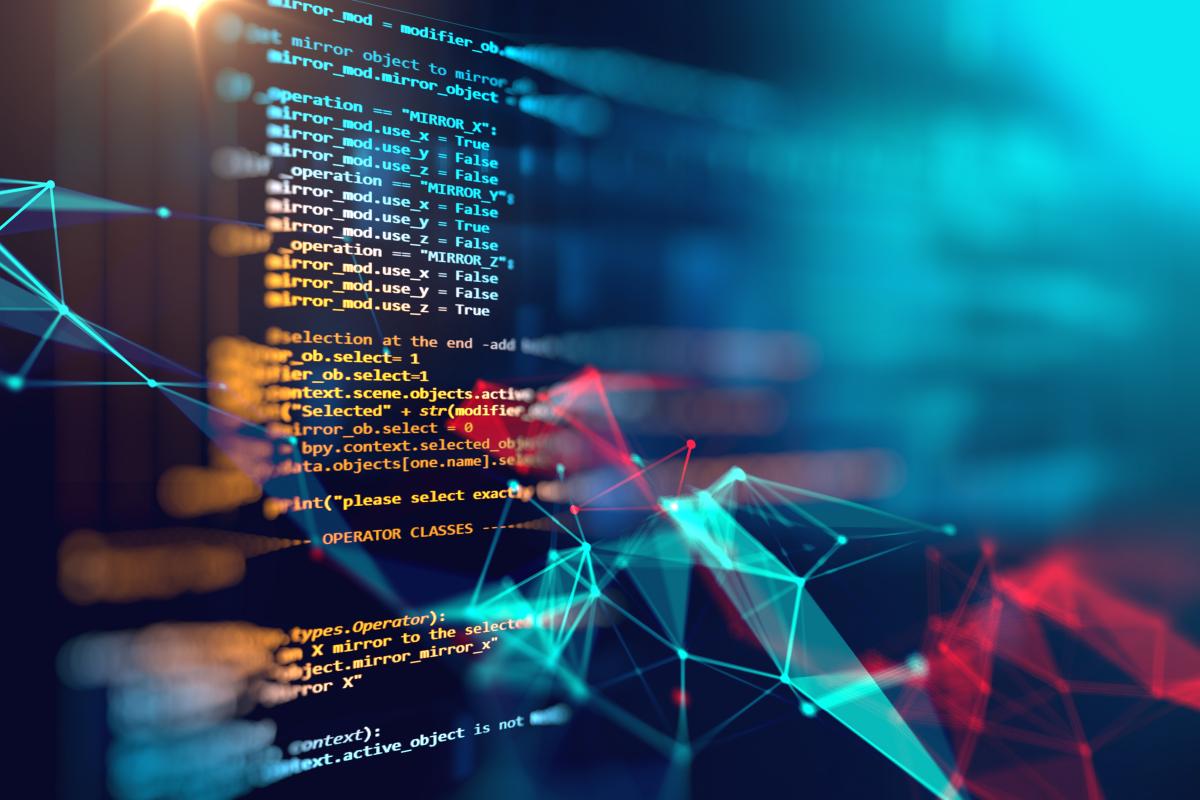 Kubernetes (K8s) is increasingly gaining popularity. With the growing interest of containers/K8s, Postgres is also becoming a core technology that many developers/users want to deploy in the same environment. This led me to think about the framework one should use to make the decision to run Postgres in K8s vs. using a dedicated VM.

This post provides a framework to follow to ensure you’re running your database optimally, and will help you determine which deployment method is best for running Postgres to meet your needs.

Kubernetes is a container orchestration system. It is an open-source platform that runs a cluster of worker and master nodes, allowing teams to deploy, manage, scale and automate containerized workloads. Kubernetes can manage many applications at a massive scale, including stateful applications such as databases or streaming platforms.

PostgreSQL, or Postgres, is an object-oriented relational database system that uses the SQL language to perform queries. It provides features that safely allow users to persist and scale data workloads. Postgres is open-source and free, and has proven to provide flexible and reliable features to a range of applications.

If you ask the DevOps team, they would prefer things simplified and straightforward. They tend to treat the Postgres database the same way they treat normal apps/services they’d manage in K8s. In other words, they would like to manage and run many micro Postgres services.

The key benefit of working in the K8s environment is the ability to easily manage generic workloads. If you already understand the generic workload requirements and are running them as micro Postgres services, using the K8s platform is a solid choice, enabling seamless management.

When to Use K8s

The following are some use cases of K8s, which can help clarify how you might use Postgres in K8s:

Testing App with the Database

When Not to Use K8s

In cases where your workload is less generic, or you have very specific workloads (which require more CPUs, IO, etc) and databases need special attention, then you could create a special K8s nodes pool for the databases’ services, but it might soon be better to move such databases to its dedicated VMs. Choosing the right path is of course driven by the cost and effort into running specific node pools vs the cost and effort of running separate VM's for some deployments.

The following is an initial framework that could help to decide on running Postgres in a Virtual/dedicated machine or in K8s.

The above framework talks about a few factors and you should consider all or some factors (not one) to guide your decision for moving your database from K8s to dedicated VMs. Please note the framework is intended to give you a starting point when considering your options; there may be other factors specific to you (such as the availability of existing resources) that you should also consider.

Vibhor Kumar is Chief Performance Architect with 12+ years of leadership experience in designing innovative business solutions for customers and leads the performance engineering team at EnterpriseDB.