Be Sure to Stop Your Backups! 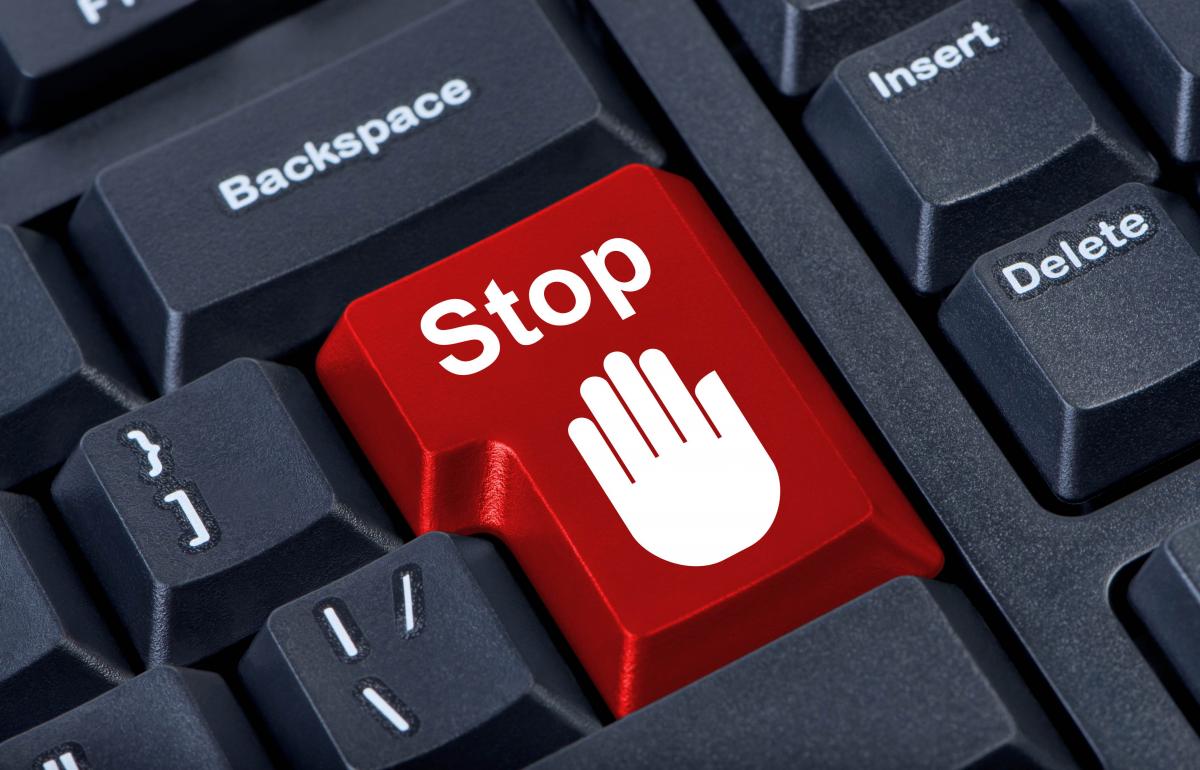 This article is about using pg_stop_backup() when setting up Streaming Replication. It is not an article about backup/restore methodology or policy.

In a recent support case, I came across a customer who used a clever way to create streaming replication base backups–by taking a Google Cloud instance and cloning it. With the proliferation of cloud computing, it’s very convenient to be able to create a block-level clone of a VM within minutes or even seconds, and it would be much faster than any program like scp or rsync. They had found it to be faster than pg_basebackup for sure, on the order of several minutes for a ~50GB database. Basically, they would start a base backup, clone the VM, and then stand up the clone as a streaming replication standby. Unfortunately, for some reason, they could not use psql to log in to the standby–they would simply see the following error:

FATAL: the database is starting up

It was really strange. If you go to the primary and do a SELECT * FROM pg_stat_replication, you’ll see that while WAL is advancing on the primary, it’s getting replayed on the standby–the data stream is flowing, and replication is working, but yet we’re not able to log in to the standby to run read-only queries.

A clue into this is that in a typical streaming replication instance, you’ll see the following in your log on startup:

On this customer’s instance, we weren’t seeing the last two lines (consistent recovery state reached... and database system is ready to accept read only connections). Apparently, the standby wasn’t in a consistent state with the primary.

But, it LOOKS consistent…

One may argue that if you look in pg_stat_replication, all the evidence points to the idea that the standby IS in a consistent state with the primary. It’s replaying all the primary’s WAL. The LSN is advancing on both the standby and the primary–how could it NOT be consistent? To the human eye and the human intuition, things are consistent, as evidenced by the advancing LSN, but to a machine, it may not know that. Recall that if not using pg_basebackup, the proper steps to setting up a Streaming Replication standby involves the following steps:

Apparently, the customer had neglected to execute the pg_stop_backup() step, which left the standby in a state of technically perpetual inconsistency. This is because the pg_stop_backup()step writes a BACKUP_END entry into the WAL stream, which lets the standby know that it is done replaying all the copied WAL from step 2, and has now technically reached a consistent state, and can allow read-only connections. Without this BACKUP_END entry, it will never know whether it has replayed all the WAL during the copy (what if the copy took a whole year to process?). This BACKUP_END entry is the foolproof way for Postgres to ensure a consistent state between the primary and standby.

The moral of the story: Be sure to stop your backups! When setting up a streaming replication standby, it is imperative to execute SELECT pg_stop_backup() after copying all of $PGDATA; without it, you’ll never be able to log in to your standby and run your read-only queries.

Richard Yen is a Senior Support Engineer at EnterpriseDB.