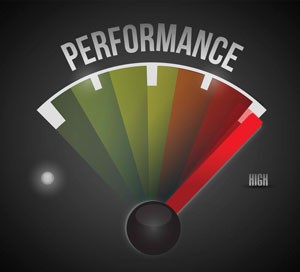 A fundamental question database administrators ask before deploying replication services is what they can expect in terms of performance. As described below, if a sufficient rate of data replication cannot be maintained, replication latency will grow to a level that makes replication suboptimal for many applications.

The EDB Postgres Platform 2017 from EnterpriseDB® (EDB™) elevates the performance and capabilities of integrated tools like replication designed specifically for high-performance Postgres infrastructures. The result is a more powerful and better-integrated architecture capable of supporting the demanding and complex workloads of today’s digital business applications.

Over the three months, patterns in the benchmarking results led to refinement of the testing procedures to focus on those patterns. The following graph (see Figure 1) highlights the most interesting patterns: 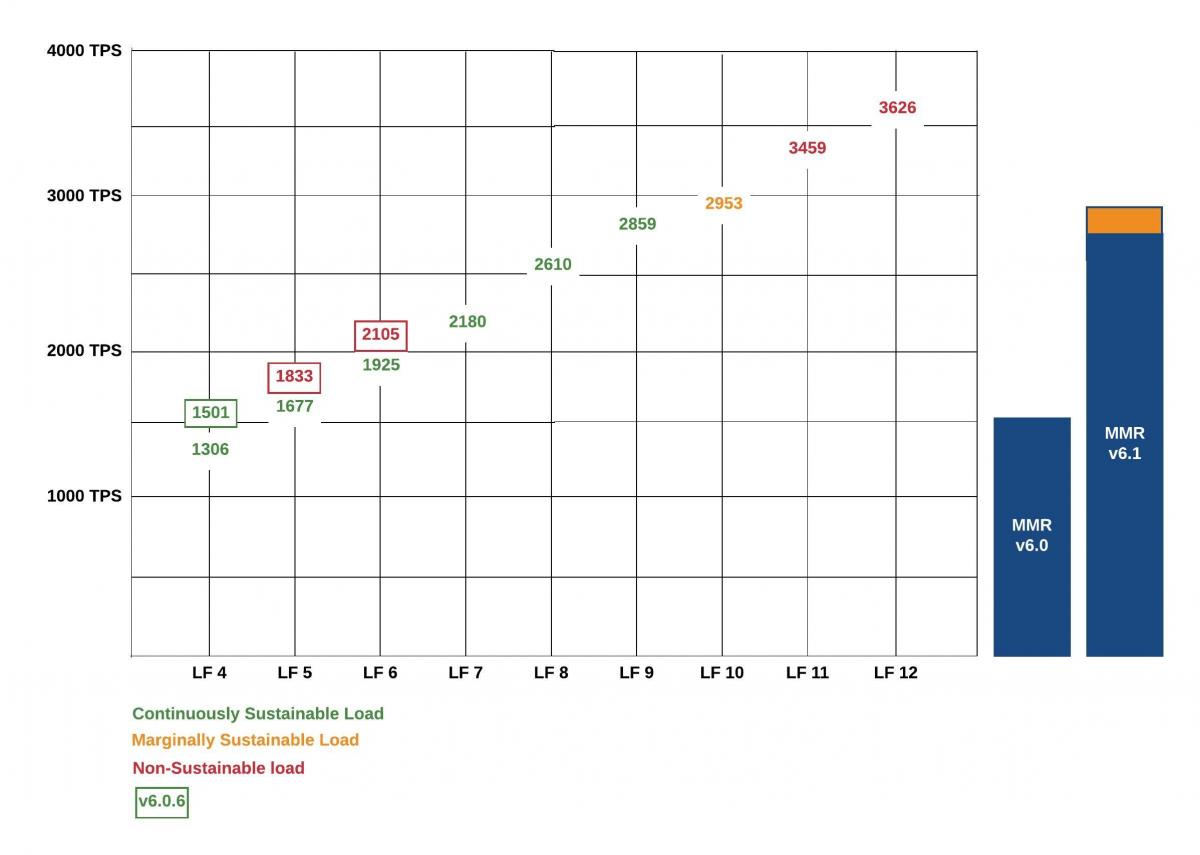 Replication performance is made up of many separate attributes that ultimately determine the sustainable, continuous, replication rate that can be expected by a user of the EDB Postgres Replication Server-MMR in a properly configured environment. 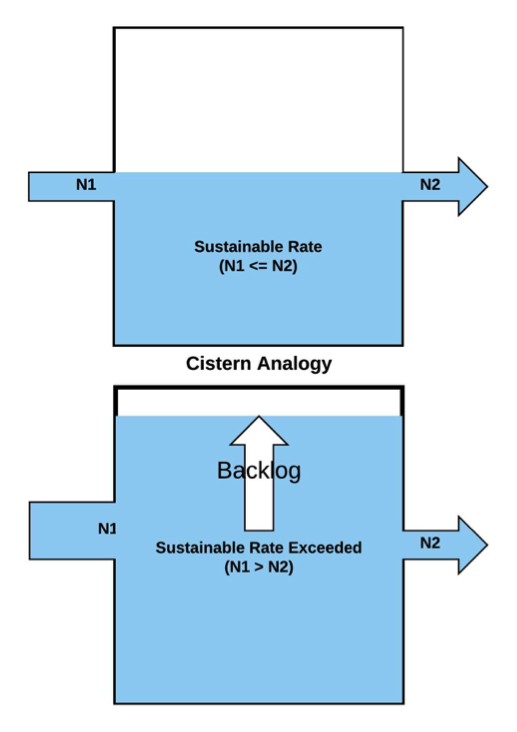 During the benchmarking process, each run is executed from an identical state. The only factors that varied among the runs were the EDB Postgres Replication Server-MMR version, the transaction generation load factor, and the duration of the test.

Execution Environment – All tests were executed on 6 AWS servers within the same Availability Zone (see Figure 3). 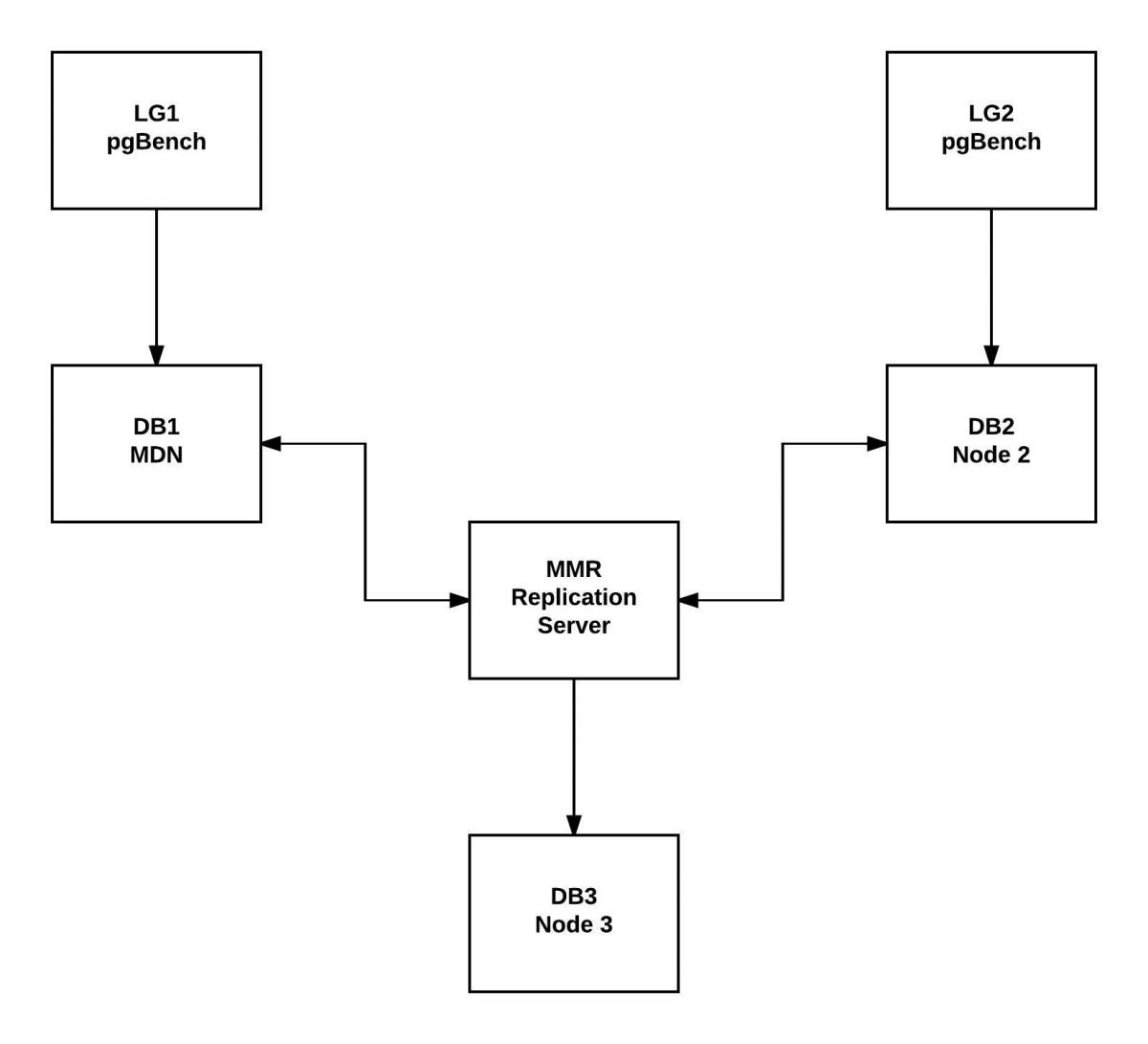 For additional information, contact us or send an email at info@edbpostgres.com.

Dick Dowdell is a Senior Architect at EnterpriseDB.