The Reasons Why pgAdmin Chose ReactJS 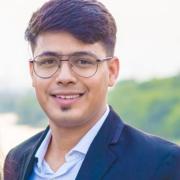 pgAdmin 4 is a management tool for PostgreSQL and EDB Postgres Advanced Server. pgAdmin 4 was re-written from pgAdmin 3 (a native desktop application). The application is designed to work on both the desktop and a web server. It is written in Python using Flask with the user interface written in JS/jQuery/Backbone, and can be deployed on any network.

It is 2021, and one might argue about why pgAdmin chose jQuery/Backbone. The development work of pgAdmin 4 started in around 2014, and back then, Backbone.js was one of the most popular frameworks. Backbone.js was even more popular than React at the time. Below is the Google trend. 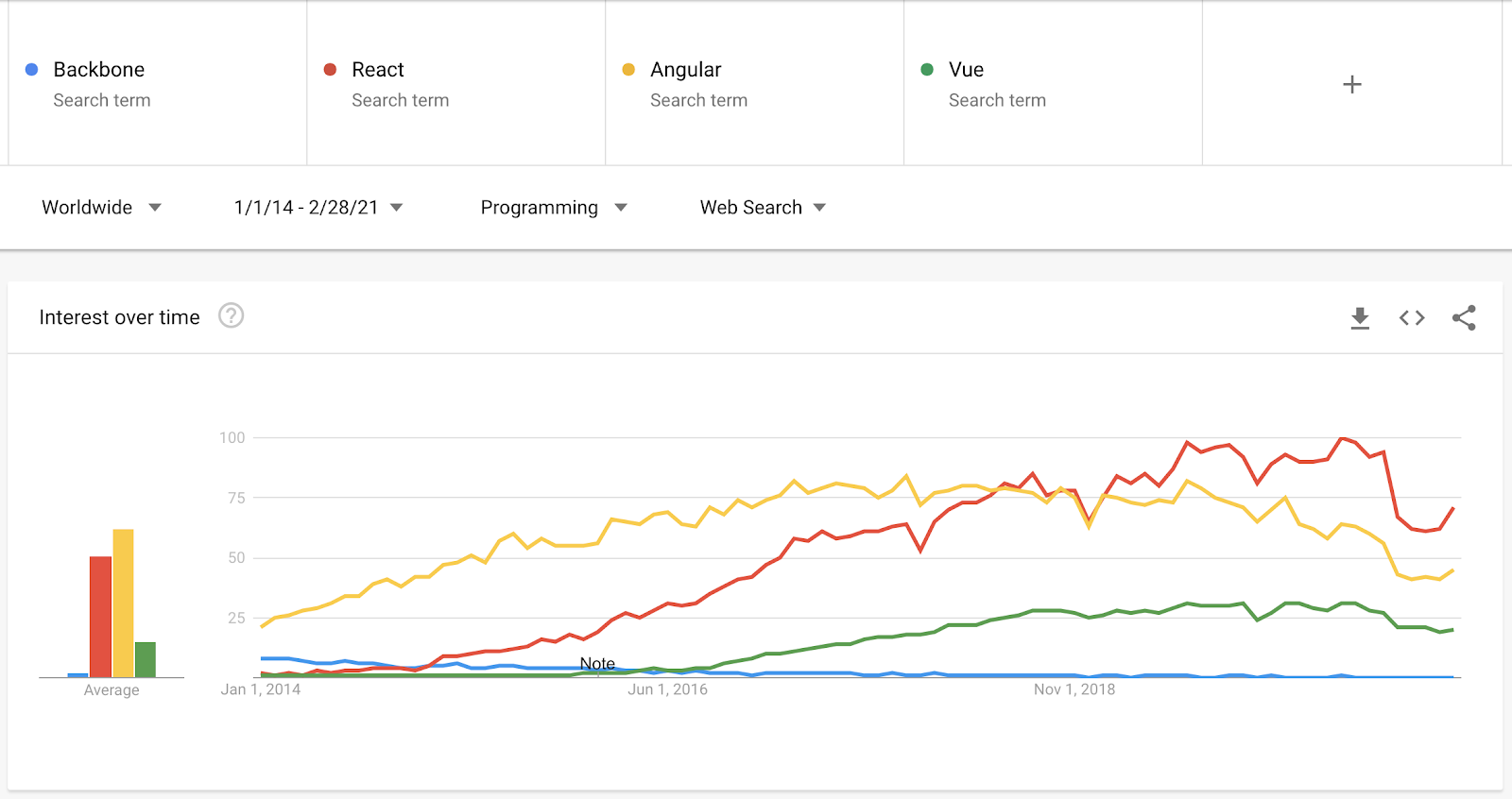 But as the time went on, fewer developers used Backbone.js, and due to decreasing popularity, it became a legacy library. It is difficult to find Backbone developers these days. But, why?

Why move away from Backbone?

It was then time to re-evaluate whether we should continue with Backbone or choose some other framework. Our analysis found the issues below in Backbone:

The new libraries available today are much more advanced and have a lot of pros over Backbone. This blog by Sergey Krivov is a great article on choosing the right web framework. React has following advantages over Backbone:

A POC certainly should be the first thing to do before actually starting such a huge task. At EDB, we started with a POC on ReactJS. My colleague Khushboo Vashi started by trying to port the browser tree to React using react-aspen. The POC was tested against 10,000 tree nodes. To our surprise, it was able to load all the nodes flawlessly within no time, with smooth scrolling. If we test the same with the current implementation, it takes significantly more time and affects the performance of the complete application.

Based on the results, the following strategy was chalked down:

ReactJS has a strong developer community and popularity. It has grown to a level where its performance is comparable to that of desktop applications. Migrating pgAdmin to use ReactJS will certainly boost pgAdmin performance and user experience. Developers can focus more on implementing features rather than wasting time on coding errors and managing DOM. We hope this also attracts React developers to contribute to pgAdmin making this amazing product even more pleasant.

If you want to get involved in pgAdmin development, check out the Development area on the pgAdmin website.