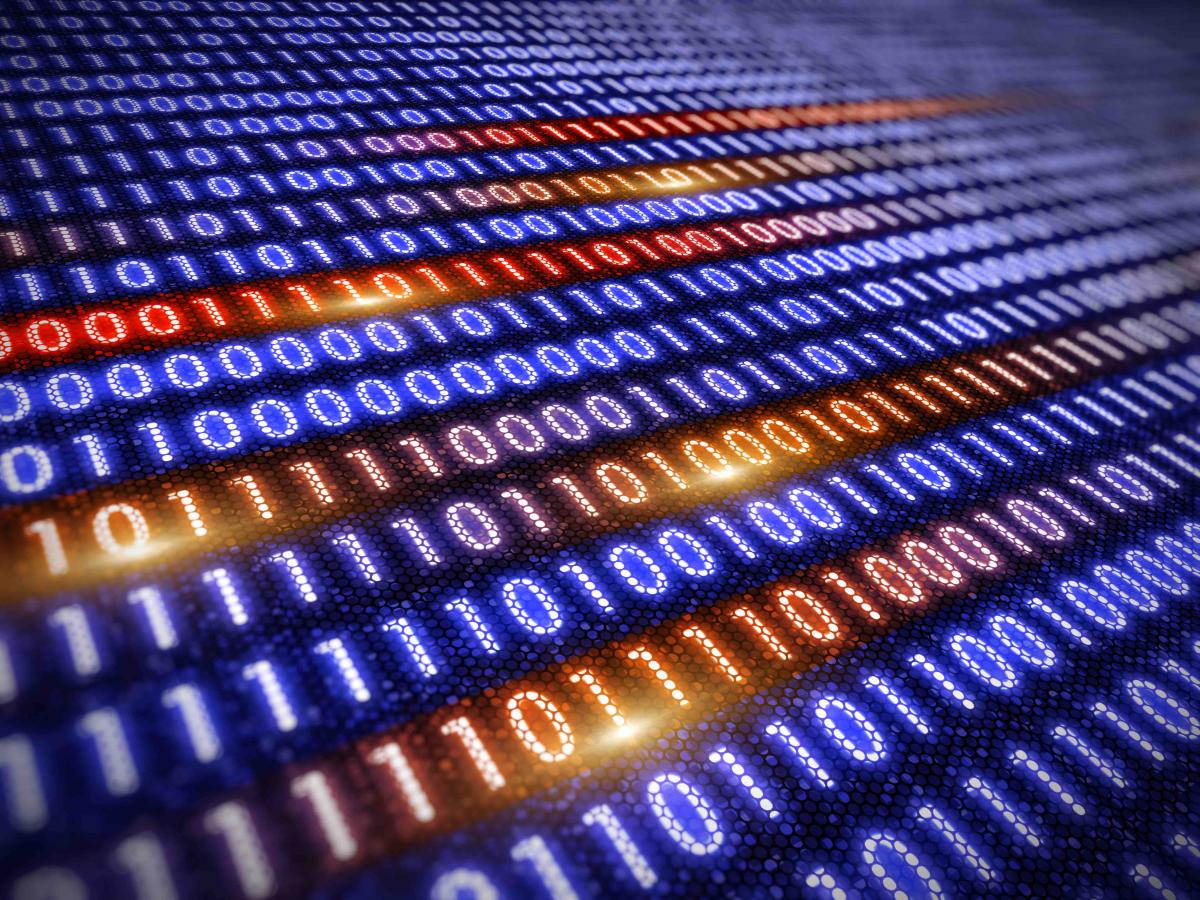 Before declarative partitioning was introduced in PostgreSQL 10, one had to use table inheritance. One of the main drawbacks of using table inheritance is that ROW triggers are needed for the parent table to automatically route the inserted row to the right child table, which is cumbersome and slow. With declarative partitioning, when you insert a row into a partitioned table, that row is transparently routed to the right partition without the need for triggers.

But what if a row is updated such that it no longer fits in the current partition? In PostgreSQL 10, we get a constraint violation error, as shown below:

postgres=# CREATE TABLE subroot_part_1 PARTITION OF emp_subroot FOR VALUES FROM (1) to (10);

postgres=# CREATE TABLE subroot_part_2 PARTITION OF emp_subroot FOR VALUES FROM (11) to (20);

Above, we are updating the partition key 'dept' of a row in partition emp_subroot2, and the new value 'dept1' does not qualify the row for that partition, but it qualifies for partition subroot_part_2.

Again, if we want to automate the row movement, we need to rely on triggers that would then route it to the right partition.

But no longer in PostgreSQL 11. If the row can be accommodated into another partition, it simply moves there. So in the above case, the row moves into partition subroot_part_2, as shown below:

As you can see, this is a practical scenario where an employee changes his/her department, and the tables are partitioned by department, so the row has to move to a different partition.

Note that the row movement is attempted only within the partition tree under the partitioned table specified in the UPDATE statement. For example, the below UPDATE fails because the updated row does not accommodate into any of the partitions under emp_subroot, although it can fit into emp_subroot2 which is outside of emp_subroot tree:

Behind the scenes, it's a DELETE and INSERT

The row movement is internally achieved by deleting the original row and inserting the modified row into the right partition. Users have to be aware of this behavior, because its implications may sound surprising in case of a few scenarios as described below:

UPDATE row movement with other features

Similarly, there are other objects that can be defined for an UPDATE operation on a partitioned table, and they continue to behave without change even while there is row movement happening underneath. For instance, consider a Row Security Policy defined for UPDATE on the root partitioned table:

postgres=# GRANT ALL ON emp_root TO user1;

This policy does not allow existing rows to change their id column to a value greater than 50. The following UPDATE is supposed to move a row into a partition that allows dept = ‘dept3’. It returns an error because the id column value is updated to 51.

So the UPDATE policy gets applied even though, behind the scenes, it is a DELETE and INSERT. This is because the policy belongs to the table that is specified in the UPDATE statement. It does not belong to any of the underlying partitions.

On similar lines, transition tables referenced in UPDATE statement triggers defined on a partitioned table, will continue to show the OLD TABLE and NEW TABLE rows even when some of the rows were moved across partitions.

While this feature was authored by me, there were significant design inputs and suggestions given by Robert Haas. My work went through a significant review cycle, thanks to Amit Langote and David Rowley. It was further reviewed by Amit Kapila, Dilip Kumar, Thomas Munro and Álvaro Herrera, and tested by Rajkumar Raghuwanshi.

Amit Khandekar is a Technical Architect at EnterpriseDB.