As part of our never ending quest at EDB to simplify and automate processes with PostgreSQL, we are always exploring and researching tools that will help us streamline PostgreSQL. With that in mind, Ansible is one of our most utilized tools not because of its huge popularity in the IT community but mainly because of its capabilities.

In this blog post, we’ll explore two questions: What is Ansible, and why is it used for managing PostgreSQL?

Before we discuss the capabilities, advantages and usage of Ansible, let’s take a few steps back and review: What is Ansible? Ansible is a simple, powerful and agentless open-source software platform that is utilized for provisioning resources/software, configuring, and deploying software. Ansible was written by Michael DeHaan and acquired by RedHat in October 2015. Ansible is part of the methodology known as Infrastructure as Code (IaC) practice.

Advantages and capabilities of Ansible

With a better understanding of what Ansible is, we can look into its advantages:
Ansible is:

Ansible is composed of multiple components, where these components provide additional features to Ansible which in turn greatly amplify Ansible as a management tool. A brief description of Ansible’s components and how they tie together are:

By mixing and matching Ansible’s components as needed, the tedious process of installing, configuring, and setting up becomes not only manageable but fast, testable, repeatable, and schedulable.

Why use Ansible to manage PostgreSQL?

The answer is not one but multiple answers, among them: Installing, configuring, and managing PostgreSQL, implementing best practices, creating/managing users, the list goes on.

Most importantly, the main reason to use Ansible is repeatability: the ability to install, configure, over and over without human errors. This is particularly useful in agile and/or DevOps environments.

Adding to the previous list, other possible tasks could be:

By no means have we listed all the possible automation tasks that can be accomplished with Ansible and PostgreSQL, in the end the targeted tasks for automation can be as short, long, simple or complicated as what you are trying to accomplish.

By providing real world examples and possible scenarios/solutions that can be leveraged in automation projects, we hope this blog post has explained Ansible and how it's used to manage PostgreSQL.

This is just the tip of the Ansible iceberg—that said, see you in the next blog post! 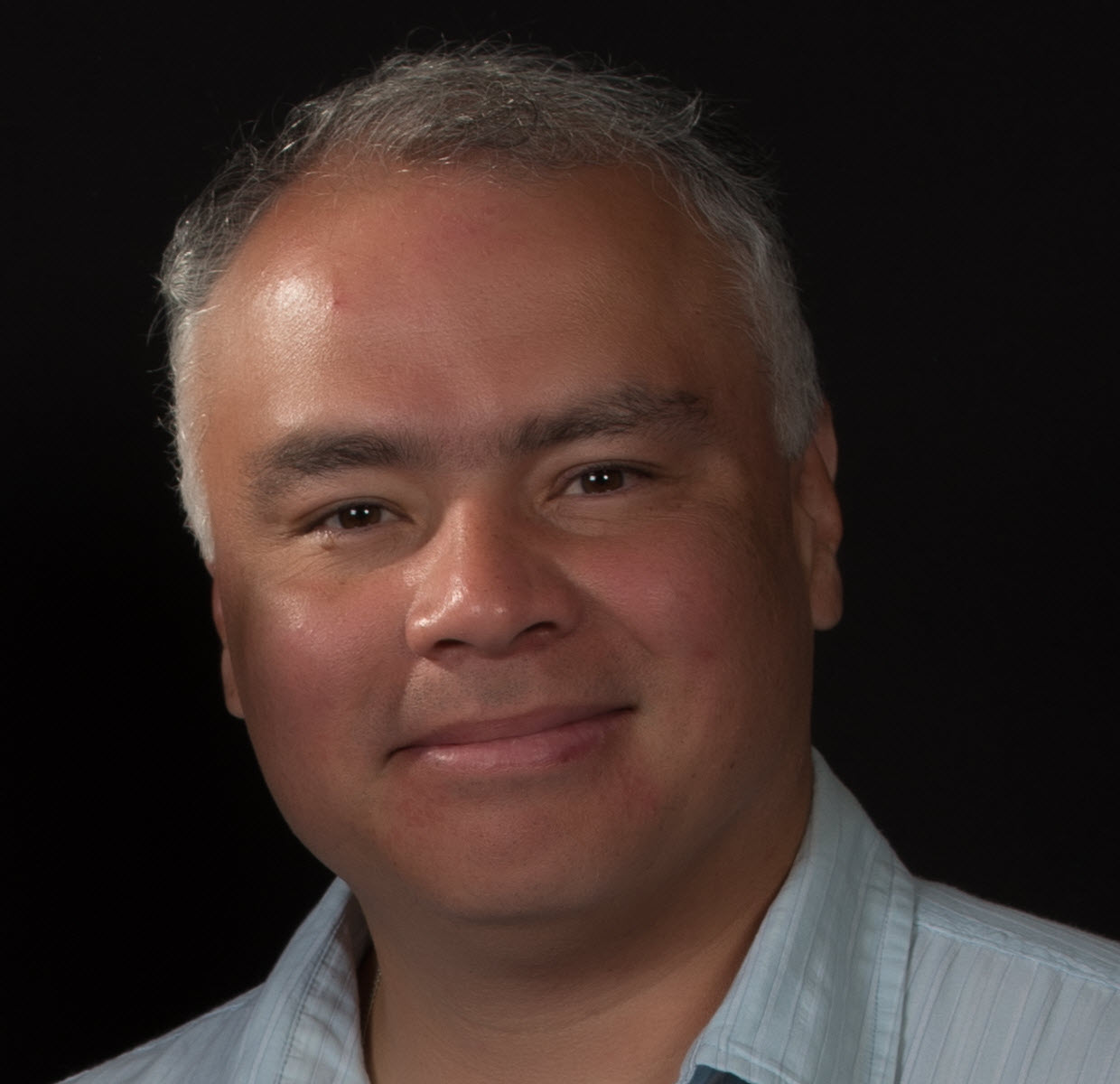